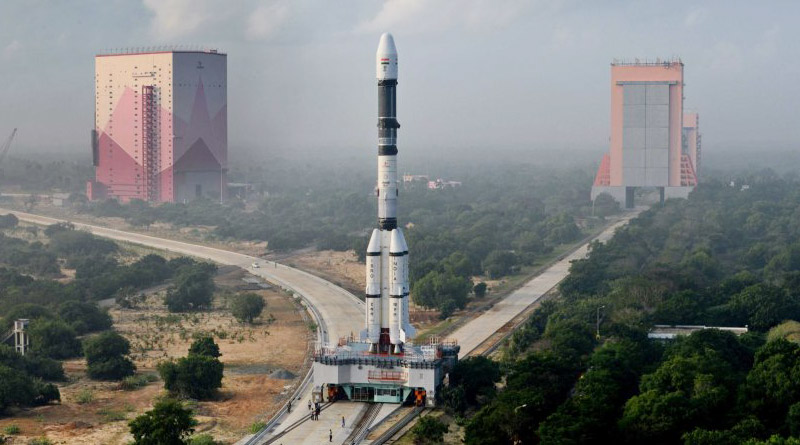 
The GSAT 7A weighed 2,250 kg and was injected into a geosynchronous transfer orbit (GTO) by the GSLV Mk II about 19 minutes after lift-off. Then the satellite was then lifted to its final geostationary orbit from GTO. The satellite has a maximum life of 8 years and will be provide the IAF with a robust communication capability over the Ku-band frequency. The GSAT-7A, coupled with the previously launched GSAT-7 and GSAT-6 will form the band of communication satellites for military use. India already has a battery of CartoSat earth-imaging satellites along with a RadarSAT and Hyperspectral Imaging Satellite.

Recently, the Ministry of Defence cleared a plan to set up a special “Defence Space Agency”. This agency would be an integrated tri-services unit that will use all Indian space assets for the benefit of the armed forces.