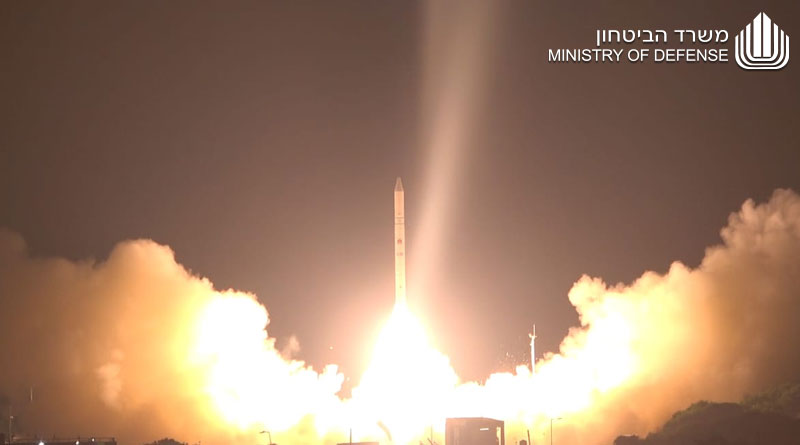 The launch engines were developed by Rafael Advanced Systems and Tomer, a government-owned defense company

The Space Administration in the Directorate of Defense Research and Development (DDR&D), of the Israel Ministry of Defense (IMoD), and Israel Aerospace Industries (IAI), launched the ‘Ofek 16’ reconnaissance satellite into space. The launch was performed from a launch site based in central Israel, using a ‘Shavit’ launcher. Ofek 16’ is an electro-optical reconnaissance satellite with advanced capabilities and is aimed to provide high-quality surveillance for Israel’s military intelligence.


Rafael Advanced Defense Systems Ltd. played a crucial end-to-end role in the launch by building the launcher’s third stage propulsion, which is responsible for putting satellite into the orbit. Along with the propulsion, the thrusters for the launchers Reaction Control System, full hydrazine propulsion system for the satellite and payload structure made of unique composite materials were also constructed by the company. Rafael also took over complete launch site fueling of both the launcher as well as the satellite.

During the initial period of operation, the satellite will undergo a series of tests to determine its propriety and performance level. Once the satellite is deemed fully operational, the Ministry of Defense will deliver responsibilities to the IDF’s 9900 Intelligence Unit.