We Have Been Given a Green Light to Acquire The Best (counter-drone) Technology Available Internationally, to Counter This Menace 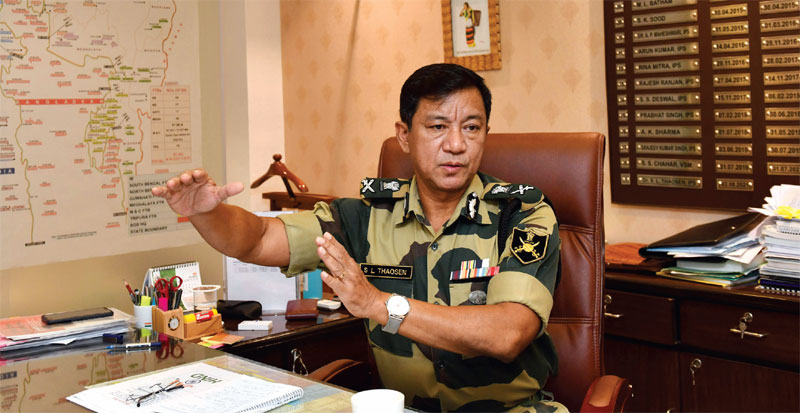 How is the situation on the border with Pakistan? What ramification does the BSF foresee along the Indo-Pak border after the Taliban takeover in Afghanistan?

Border Security Force is manning 2289.66km of International Border (IB) and 292.145 km of Line of Control with Indian Army and 143.077km of LC independently with Pakistan on the western front. The overall situation along the Indo-Pakistan border is under control. There are reliable intelligence inputs regarding presence of militants at Pak launchpads across the border in J&K, waiting for an opportune time to infiltrate into Indian territory.

However, our troops are well prepared to thwart these anti-national elements. We use the latest available technology to assist us in dominating our area of responsibility.

Attempts to smuggle arms and narcotics have always been a challenge on our Western border. But the persistent evolution of our domination pattern, according to the modus operandi of the smugglers, has rewarded us tremendously. The quantum and frequency of narcotics being seized on Indo-Pak border itself speaks of the fact.

The present ceasefire since 25 February 2021 has reduced the incidence of cross border firing and given us an opportunity to focus upon development works and prosperity.

The Taliban’s rise in Afghanistan and its impact on our security is being closely watched and reviewed at the highest level. BSF is resolute in its efforts and well prepared and equipped to counter any challenge on our western borders.

The banned militant group National Liberation Front in Tripura (NLFT) is suspected to be responsible for the ambush and killing of two BSF personnel in Dhalai district of Tripura. What measures are being taken to prevent such incidents in the future?

Our gallant troops retaliated valiantly to the militant’s ambush, and as physical evidence and intelligence reports suggest, BSF troops killed one NLFT militant and grievously injured others. Domination, security plans and strategies have been reviewed and updated. The intelligence network has been beefed up to prevent such incidents in future.

What does Comprehensive Integrated Border Management System (CIBMS) involve? What technology goes into the making of CIBMS? What is the status of these now?


What are the technologies that are being inducted by the BSF into the Border Domination Plan?

The BSF dominates 6386.36km of International Border, with Pakistan and Bangladesh. While we already use various gadgets and devices as force multipliers, we are exploring how to better integrate technology with manpower, to enhance our operational capability. We are procuring next-generation weaponry, surveillance and other smart equipment. 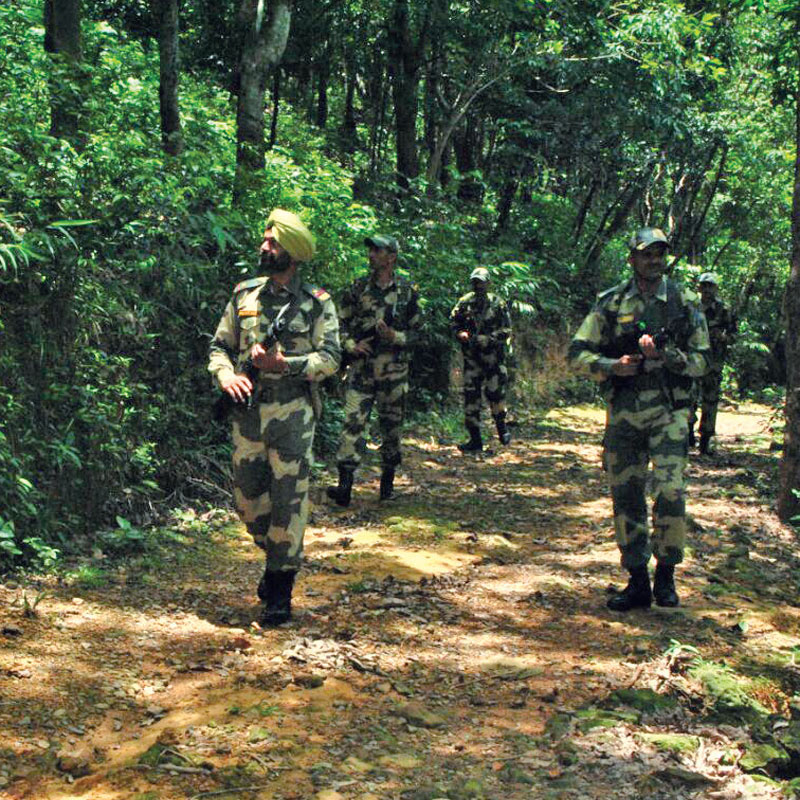 Have cattle smuggling and human trafficking come down on Bangladesh border?

BSF is guarding the IB with Bangladesh through effective domination plan and execution of these plans on ground by troops.

As far as cattle smuggling is concerned, there is perceptible decrease in cross border smuggling of cattle and apprehension of Bangladesh nationals (incoming) in the last three years. The following data also clears indicates this trend:

Has the BSF acquired any anti-drone technologies to neutralize the menace of drone activity by Pakistan along the Western border?

The menace of rogue drones has become a real challenge on the western front. Our adversaries use them for surveillance and to smuggle contraband items or weaponry.

We have been given a green light to acquire the best technology available internationally, to counter this menace.