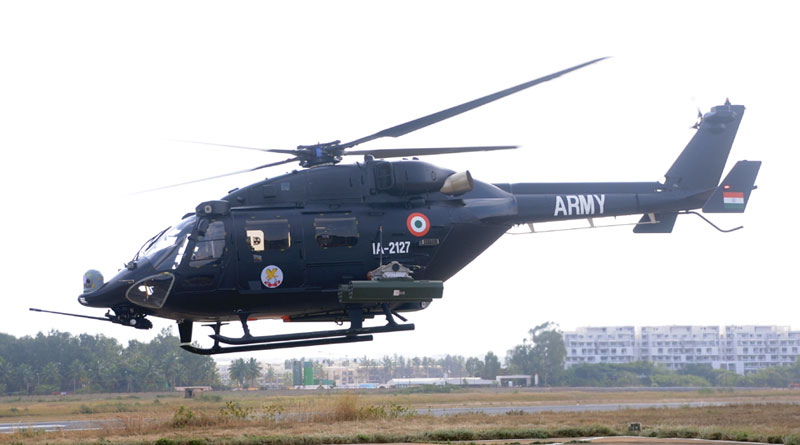 This year’s flypast by the IAF will involve 38 aircraft, including 21 fighters, 12 helicopters and five transporters.

According to a slew of media reports, the indigenously-developed weapon system integrated helicopter,  Rudra, will make its maiden appearance in the Republic Day parade on January 26. This year the flypast by the IAF will involve 38 aircraft, including 21 fighters, 12 helicopters and five transporters.


The Ensign formation of the flypast will include a Mi-17 V5 helicopter carrying the ASEAN flag to commemorate the summit meeting of India and the bloc of South East Asian countries to be held from January 19-30.

A special tribute will be paid to the Marshal of Indian Air Force Arjan Singh who passed away in September.