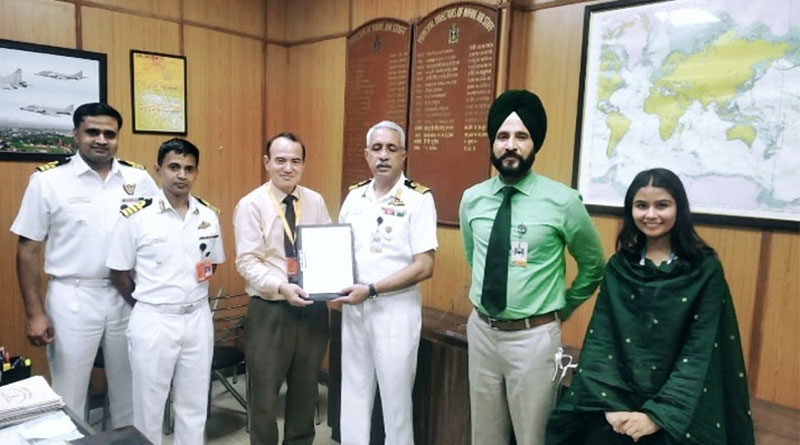 The contract was signed by Indian Navy and BEL on 31 August in New Delhi, in the presence of senior Naval officers and DRDO representatives. Indian Navy has provided consistent support and has played a lead role in the joint development of the anti-drone system by DRDO and BEL.

NADS, developed by DRDO and manufactured by BEL, is the first indigenously developed anti-drone system to be inducted into the Indian Armed Forces. Multiple Units of BEL – Bangalore, Hyderabad, Pune and Machilipatanam, and DRDO Labs, LRDE-Bangalore, DLRL and CHESS, Hyderabad, and IRDE-Dehradun, in close collaboration with Indian Navy, were involved in the making of this fully indigenous system to counter drone threats of adversaries.

The Naval Anti Drone System can instantly detect and jam micro drones and uses a laser-based kill mechanism to terminate targets. The NADS will be an effective all-encompassing counter to the increased drone threat to strategic naval installations.

The NADS was first deployed to provide security cover for the Republic Day Parade this year and later during the Prime Minister’s Independence Day speech at Red Fort. The system, which offers 360-degree coverage, was also deployed in Ahmedabad for the Modi-Trump roadshow.

A press statement from DRDO stated, “The Naval Anti Drone System uses the help of Radar, Electro-optical/infrared (EO/IR) sensors and Radio Frequency (RF) detectors to detect and jam the micro drones. The DRDO’s RF/Global Navigation Satellite System (GNSS) detects the frequency which is being used by the controller and the signals are then jammed. The DRDO’s anti-drone technology system provides for both ‘soft kill’ and ‘hard kill’ options to the Indian Armed Forces to tackle fast-emerging aerial threats.”

Both the static and mobile versions of NADS will be supplied to the Indian Navy within a short time from signing of the contract. 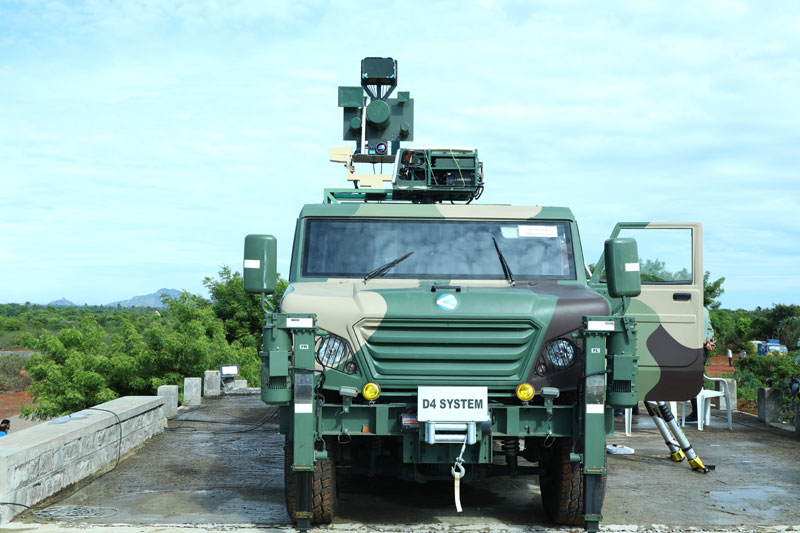