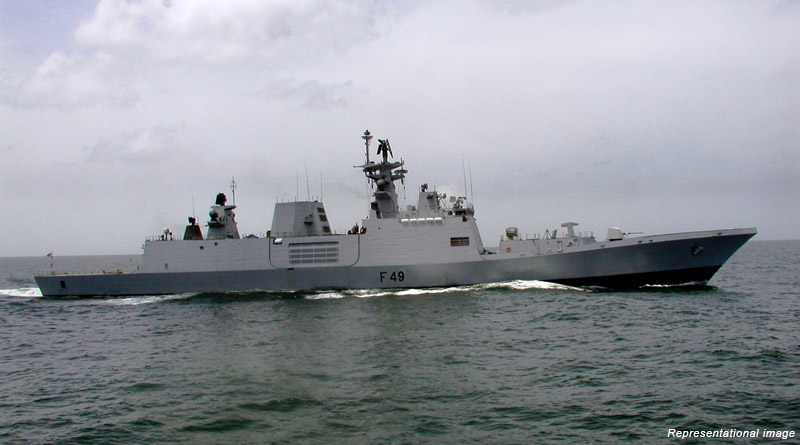 The Indian Navy has announced the identification of 11 acres of land for the coastal battery project at Sagar Island in the Bay of Bengal. Naval Officer-in-Charge (West Bengal) Commodore Suprobho K De on December 3 said the land acquisition process for the ambitious project is underway.

The land-based mobile coastal battery is expected to be an effective defence against the enemy, the Bay of Bengal is known for inhospitable terrain and aggressive weather. The project was fast tracked after China extended its presence in the littorals of Bangladesh and Myanmar, proving to be a significant challenge to India.

Addressing journalists in Kolkata, Suprobho said, “We were looking for a land of around 11 acres to set up a naval base from where BrahMos missiles can be fired. The land has been identified. The process of taking it over is on. We have received clearance from the environment ministry. It was earlier pending. However, the transport link to the proposed base is essential to rush a vehicle, carrying a missile for firing, from the city. If good roads are built, it will be helpful for the project.”


He said the coastal battery project was never closed in principle and is still underway. He said the entire concept is now about having a temporary and mobile infrastructure for firing missiles. It is now conceived as a mobile coastal battery.