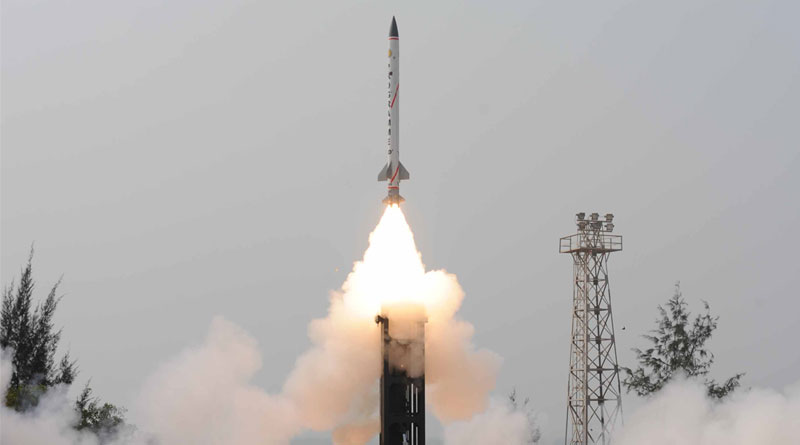 The AAD missile is part of a two-layered ballistic missile defense (BMD) system which has been indigenously developed.

The AAD missile hit the incoming ballistic missile at an altitude of 15 km from the test range. The AAD Interceptor Missile has been designed and developed by the Research Centre Imarat and the APJ Abdul Kalam Missile Complex in Hyderabad. The Ballistic Missile Defence (BMD) System of the DRDO has been under development for a number of years now.


The single stage solid rocket-propelled AAD missile is part of a two-layered ballistic missile defense (BMD) system and is designed to shoot down incoming enemy missiles in the endo-atmosphere at altitudes of 20-40 kilometers. AAD missiles are terminal phase interceptors capable of intercepting missiles after they re-enter the earth’s atmosphere.

Israel, Russia, and the United States are the only three countries to have successfully developed and built an indigenous ballistic missile defense system.