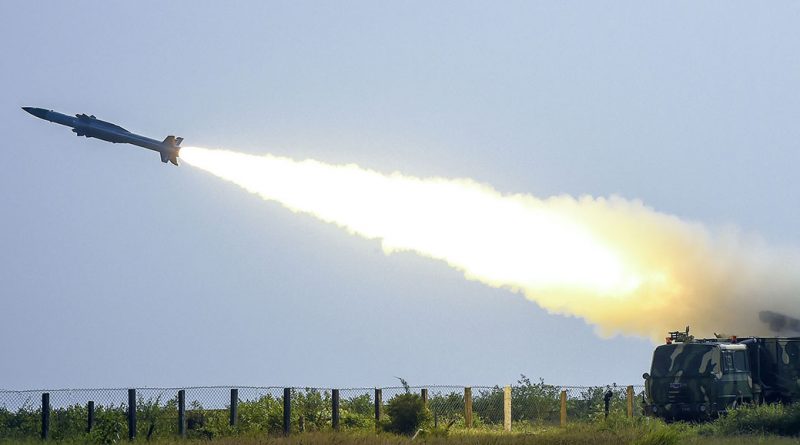 “The radars, telemetry and electro-optical systems along the coast have tracked and monitored all the health parameters of the missile,” said a statement.

The supersonic missile is the first surface-to-air missile with indigenous seeker to be test fired and is being inducted into the Army as short range surface to air missile.

“With the successful test firing, India has achieved the capability of making any type of surface to air missile,” the statement said.


Developed by the Defence Research and Development Organisation (DRDO), Akash has a strike range of about 25 km and carries a 55- kg fragmentation warhead that is triggered by proximity fuse. The missile system is capable of neutralising targets like fighter jets, cruise missiles and air-to-surface missiles as well as ballistic missiles.

The launch operations were witnessed by Director General (Missiles) of DRDO and Scientific Adviser to the defence minister G Satheesh Reddy and other senior officials of the Defence Research and Development Organisation (DRDO).