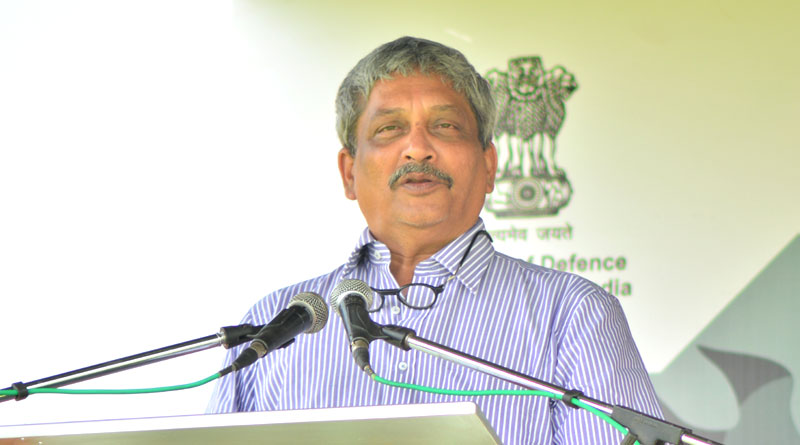 “It will align the vision and aspiration of the premier defence Institute with the contribution of the former Raksha Mantri and Padma Bhushan awardee,” read a statement from the Ministry of Defence (MoD). The Defence Minister chairs the Executive committee of the institute’s society.

Late Manohar Parrikar was India’s defence minister from November 9, 2014 to March 14, 2017 and “steered the Ministry through the tough challenges of attacks like Pathankot and Uri and responded to these with exemplary boldness.”

His biggest contribution was towards the implementation of long-standing One Rank One Pension (OROP) demand for the armed forces. He initiated major military reforms with the objective of having better teeth-to-tail ratio by setting up an expert committee under Lt Gen. D.B. Shekatkar (Retd) for enhancing combat capability and rebalancing defence expenditure.


An autonomous body under Ministry of Defence, IDSA was established as a registered society in New Delhi in 1965, dedicated to objective research and policy relevant studies on all aspects of defence and security. Its aim is to promote national and international security through the generation and dissemination of knowledge on defence and security-related issues. To achieve its goals, the institute undertakes scholarly research, policy-oriented research, dissemination of research findings, training and capacity building and public education.

The IDSA has a multi-disciplinary research faculty drawn from academia, defence forces etc., representing a diversity of views. Research at the Institute is driven by a comprehensive agenda and the need to provide impartial analyses and policy recommendations. Since its inception, IDSA has served as a forum to debate important aspects of national and international security. The institute conducts several national and international conferences every year and regularly holds round tables and workshops on important developments.