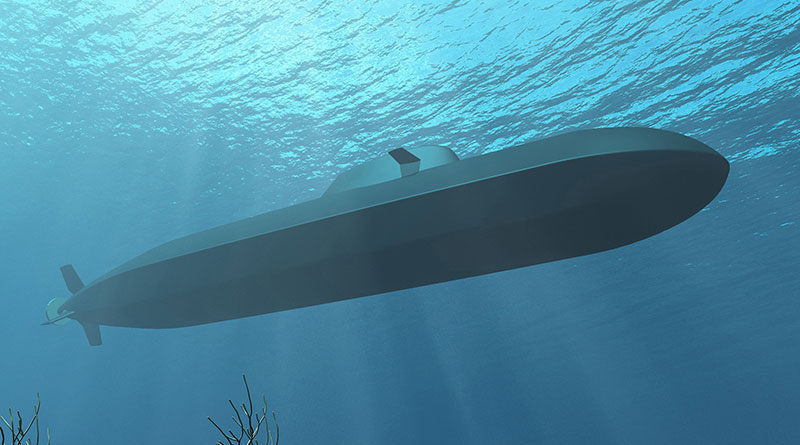 Sensor solutions provider HENSOLDT is equipping the German-Norwegian submarine project U212 CD with a fully digital sensor suite. The optronics division of HENSOLDT has now received a corresponding order worth over 50 million euros from kta naval systems, a consortium of Kongsberg, ThyssenKrupp Marine Systeme and Atlas Elektronik.

The order comprises six optronic systems, consisting of an OMS 150 optronic mast system, an OMS 300 and an i360°OS panoramic surveillance system for each of the six submarines of the Norwegian and German navies. With the twin optronic mast solution, the clients opted for the technological leap from the conventional, traditional direct view of a periscope system to a completely hull-penetrating digital system solution.

HENSOLDT Optronics Managing Director Andreas Hülle said, “This combination provides the new submarines with sensor equipment that combines the highest detection capabilities even in poor visibility with a high degree of automation, thus significantly improving the boats’ ability to act and survive.”

The combination of OMS 150 and OMS 300 is being commissioned for the first time for the U212 CD class. The OMS 150, in its multispectral version, will be used as a search and surveillance optronic mast. The OMS 300 stealth optronic mast takes over the so-called “attack” function. With the OMS 300, the developers at HENSOLDT have created an optronic mast that is difficult to detect visually and via radar, which significantly increases the safety of the crews. This multispectral optronic equipment provides the crew with the best visibility in all light and weather conditions, as well as a very wide range of operations. With this order from kta, HENSOLDT Optronics is further expanding its research and development in thse field of optronic masts at the Oberkochen site.