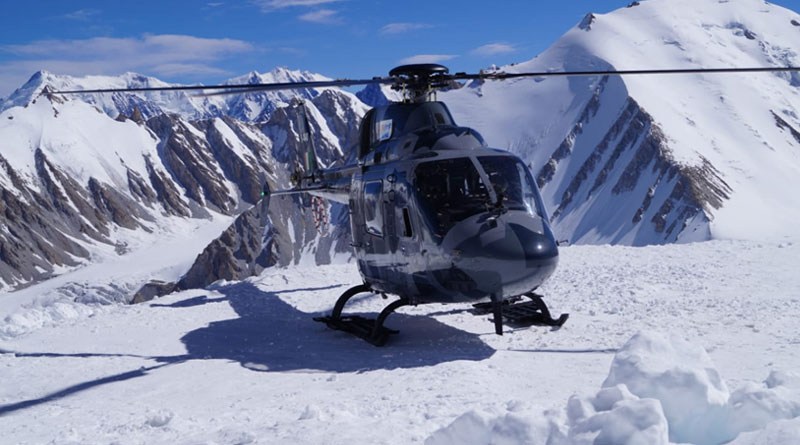 The Initial Operational Clearance for basic LUH was accorded by CEMILAC for IAF variant on 7 February, 2020 during DefExpo 2020 at Lucknow

A press note by HAL stated that a comprehensive test plan was executed at Leh (3300 MAMSL) in temperatures up to ISA+320C which included envelope expansion, performance and flying qualities.  LUH took off from Leh and demonstrated its hot and high hover performance at Daulat Beg Oldie (DBO) Advanced Landing Ground (ALG) at 5000 MAMSL. The helicopter also demonstrated its payload capability in Siachen glacier high altitude.  During the trials, pilots landed the helicopter at the highest helipads of Amar and Sonam.


The Army version of  LUH is now ready for Initial Operational Clearance, says CMD, HAL R. Madhavan. According to Director (Engineering and R&D), HAL, Arup Chatterjee, the performance of the helicopter and its systems are satisfactory fulfilling the requirements of the users. All planned tests were successfully demonstrated.