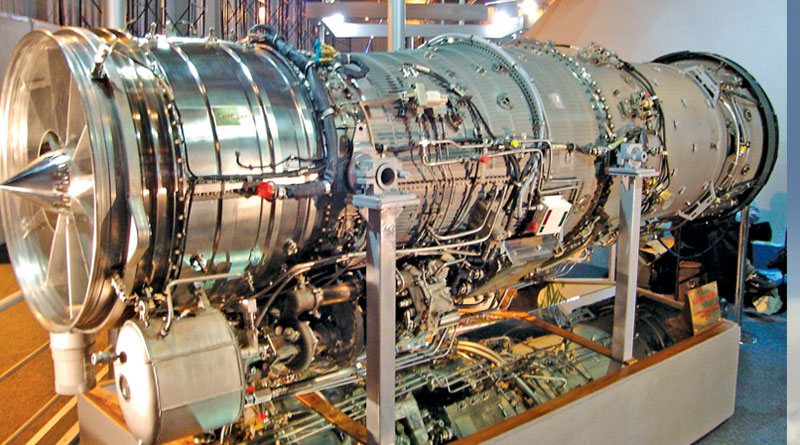 In view of India’s problems in developing its own Kaveri GTRE35vs engine for LCA and AMCA, FORCE take a look at the status of the engine.

It was earlier reported that the DRDO is closing down the Kaveri engine development programme. While there is no confirmation of the report which circulated during AeroIndia show, it goes to show the DRDO’s flip-flop on the engine development.

The success of the AMCA programme is critically dependent on the development of Kaveri GTRE35vs, as the power plant is the heart of any flying platform, leave alone a modern fighter.

In that light, we try to take a look at the plight of Kaveri considering the the importance of having a locally developed engine in indigenous fighters.

If the Kaveri programme has given up its ghost, it will be the second time that project has been shut down. In 2014, it was given a burial, only to be revived later. If the LCA has to be a success, the development of Kaveri is critical.

The import of GE 414 is no answer to LCA’s engine requirement, unless it involves full technology transfer, which is unrealistic. The LCA, given its design needs a very powerful engine. Imports are costly and dependence on suppliers is unadvisable.

And there is the question of the AMCA. The AMCA requires a twin-engine set-up and GTRE Kaveri could potentially power the 5th generation offering from ADA and DRDO.


According to a Business Standard report, “In November 2016, DRDO Director General for Aeronautics Cluster C.P. Ramanarayanan confirmed that DRDO and French Snecma had tied up to revive Kaveri Engine as part of the offsets deal for 36 Rafale jet. It is expected that the engine would be integrated and tested in LCA Tejas by 2018.” Yet no concrete action has been seen in this regard.

DRDO has also tried to spin off the Kaveri afterburning engine into the Kaveri Marine Gas Turbine (KMGT), a recently developed derivative of the GTX-35VS Kaveri engine for ships. It is also activily working on ‘Ghatak’, a Kaveri derivative to be developed to power India’s Unmanned Combat Air Vehicle DRDO AURA.

But according to Wing Cmdr G.B Athri (retd), “The DRDO is a white elephant. When the Kaveri project was initiated along with the LCA programme in 1984, we had great hopes on the project. It has been four decades since then and yet we do not have a viable working product.”

“I really hope the Kaveri engine turns out to be a success because a lot a of sweat and blood has gone into the project,” he says. “But the basic problem lies in DRDO’s inability to deliver. Look at Poland, despite being a war-ravaged country in 1964, it developed the ‘PZL TS-11 Iskra’ trainer which India bought and used for over 3 decades. We were not affected by war?” he asks. “How come Poland managed to make a jet trainer while we still have not?”

“DRDO needs to develop a proper work ethic amongst its staff, shoulder responsibility and provide accountability,” says the retired Wing Cmdr. “They should be held responsible for wasting public funds.”

Wing Cmdr G.B. Athri signed off by saying “The DRDO and HAL need to stop basking in the achievements of Dr. A.P.J. Abdul Kalam. It is about time they take a cue from ISRO and start delivering instead of just talking!”

14 thoughts on “GTRE’s Kaveri Engine: Will it Succeed?”