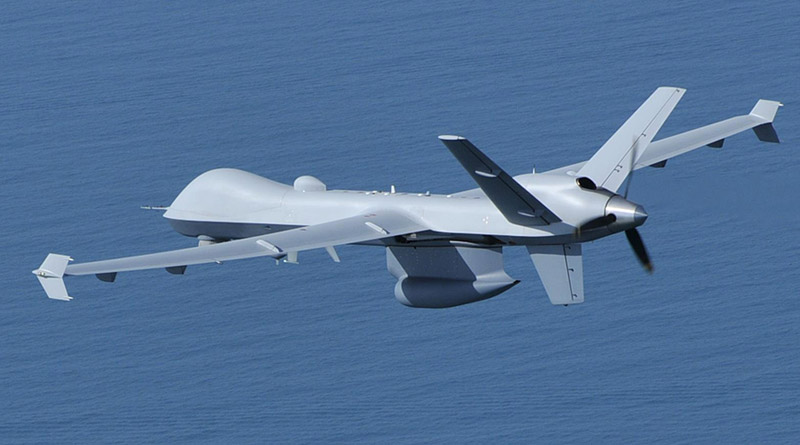 General Atomics, on November 28, announced the opening of a new office in New Delhi. The appointment of Pratesh Gandhi as the Director of India Strategic Development was also announced. Gandhi will be responsible for directing business and strategic outreach efforts for General Atomics in India.

“We are very pleased to open our first office in India, and to have Pratesh Gandhi join the General Atomics team,” said CEO of General Atomics Aeronautical Systems (GA-ASI) Linden P. Blue.

“His expertise working with the Indian Navy provides General Atomics with an invaluable local resource to further develop and strengthen strategic and long-term relationships with the Government of India. We are looking forward to fostering new opportunities for collaboration to advance critical systems and technologies for Indian defense applications.” he added.

As director of Strategic Development, Gandhi will bring his experience in defense acquisition to support General Atomics strategic initiatives in India. He is a veteran Naval Aviator with over 3,000 flying hours on a variety of aircraft, and has held flying, staff, and project office positions in the Indian Navy. He is also qualified in Flight Safety and Investigation. He has also authored and edited books on naval aviation history, and is a contributor to military journals.


The United States and Indian governments have pledged to deepen defense and security cooperation, and to work together on advanced defense equipment and technology at a level commensurate with that of the closest allies and partners of the United States. General Atomics is working with both governments in an effort to provide India with a variety of systems and technologies supporting national defense, including General Atomics’ MQ-9B ‘Sea Guardian’ Unmanned Aerial System, and electromagnetic aircraft launch and recovery systems (EMALS) for Indian aircraft carriers. The Sea Guardian system provides wide-area, persistent, maritime surveillance with its surface-search radar and HD-video sensor. The aircraft’s collision-avoidance system and STANAG-compliant airworthiness pedigree allows safe operation in civilian airspace and in the Indian Ocean tropical weather zone.

“Establishing an office in New Delhi positions us to better collaborate with our Indian customers to deliver capabilities that address emerging security challenges in the region,” said Linden P. Blue.