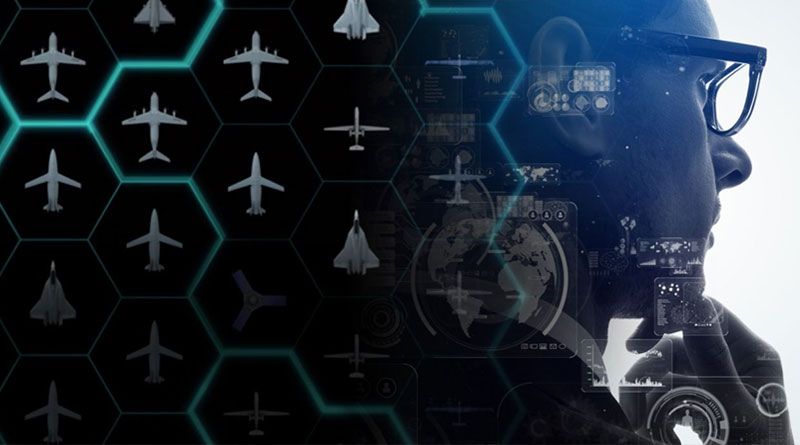 In the frame of the Future Combat Air System (FCAS), Airbus and Bonn, Germany-based Fraunhofer Institute for Communication, Information Processing and Ergonomics FKIE have created an independent panel of experts on the responsible use of new technologies to define and propose ethical as well as international legal “guard rails” for Europe’s largest defence project.

“In many ways, FCAS represents a giant leap forward. Not only is it Europe’s largest defence programme in the coming decades, which will foster collaboration across our partner nations. With FCAS we‘ll be significantly stepping up our game in terms of new technologies which will form part of this sixth-generation ‘System of Systems’”, said Dirk Hoke, Chief Executive Officer of Airbus Defence and Space. “This opens up new opportunities in terms of security policy and helps to strengthen Europe’s role in the world. But there are also ethical and legal challenges which we have to address.”


The FCAS programme reflects a complex and extensive networked “System of Systems”, of which a next generation manned fighter will represent one key element. Such manned platforms will team with unmanned ones, called “remote carriers”, which will be providing additional capabilities to complete the missions at stake. Scalable and interoperable system architectures will allow upgraded existing platforms to be integrated into FCAS. Leveraging the collaborative capabilities of manned and unmanned platforms will require an “Air Combat Cloud” fusing in real time massive amounts of data augmented by warfare analytics and articifical intelligence. Furthermore, it is expected that the technologies developed in the frame of this project will also have significant beneficial spill-over effects for future civil applications.

President of Fraunhofer-Gesellschaft e. V., Professor Reimund Neugebauer added: “FCAS is the largest and most technologically ambitious European defense program ever. One essential question we’re trying to tackle with this panel is how we can ensure that, on the one hand, such a system meets the necessary mission requirements of the 21st century on a global scale, while, on the other hand, ensuring full human control of such a system at all times and under all circumstances. For the first time in the history of the Federal Republic of Germany, a major defense policy project is accompanied from the start by the intellectual struggle for the technical implementation of basic ethical and legal principles – “ethical and legal compliance by design”.”

A statement from Airbus cited an interview by Dirk Hoke and Professor Reimund Neugebauer which further outlines the panel’s purpose and partnership and can be read here: http://www.fcas-forum.eu/en/interview.

The statement added that in order to create the greatest possible transparency over the proceedings of the expert panel, a website was established: www.fcas-forum.eu. All panel members make their contribution free of charge and are solely committed to their conscience. In order to reflect the European nature of the FCAS programme, it is foreseen in due course to broaden the panel to further participating nations.