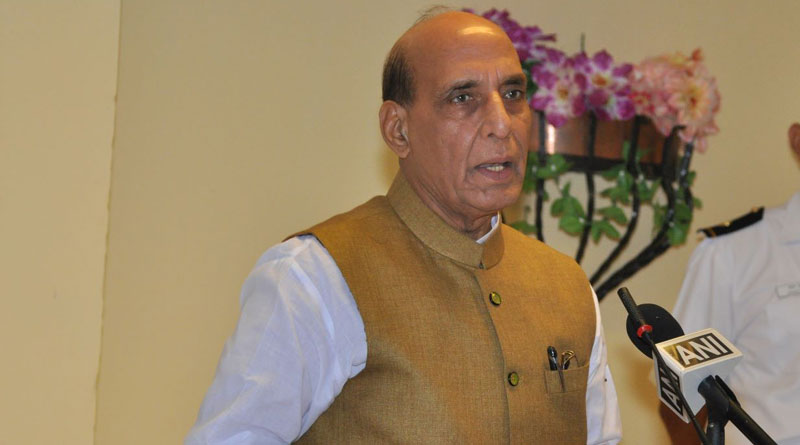 Both the houses of the parliament have passed the Essential Defence Services Bill, 2021. The bill seeks to allow the Centre to prohibit strikes, lockouts, and layoffs in units engaged in essential defence production.

The factories will be divided among the seven PSUs, which will specialise in one area of production of military equipment each. The government has already appointed the board of directors for these entities. Twenty-seven officials who will form the interim board of the seven new public sector undertakings have been appointed.

The bill forbids strikes at all units involved in the production of defence equipment, maintenance tasks and repairs of the armed forces. As per the bill, slow down of work, refusal to work overtime and mass casual leaves will all be counted under strike. The bill imposes a penalty of up to two years in prison for inciting strikes, while mandating one year of prison for the participants.

Leader of Opposition (LoP) Mallikarjun Kharge and some other members called for the bill to be referred to a standing committee for scrutiny.

During a debate, Defence Minister Rajnath Singh said the government intended to increase the efficiency, competitiveness and autonomy of Ordnance Factories and hence it wants to reform them by corporatising them. He said, “While corporatising them, we have taken care that the service conditions of the employees working in Ordnance Factories are not impacted.” This bill will be effective only for a year and could be applied only when it is invoked by the government.