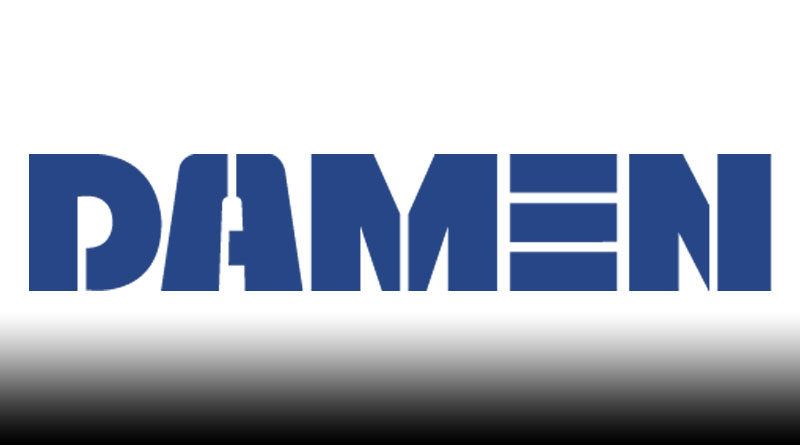 The German government on January 14 announced its intention to select Dutch defence comp­any Damen Shipyards as the main contractor for supplying at least four Multi-Purpose Combat Ship MKS 180 frigates to the German Navy. Damen will work with Blohm + Voss and Thales on this project.

The ships will be built at Blohm + Voss shipyard in Hamburg and around 70per cent of the services will be provided by the German subsidiary of Thales and by other German subcontractors.

The Dutch naval shipbuilder, in a statement said it is “extremely proud of the result of the evaluation process” announced by the German Government.

The MKS 180 project contributes to securing the export power and self-creation of both Dutch and German naval construction in the longer term. The project also opens perspectives for the requested European (defence equipment) cooperation.