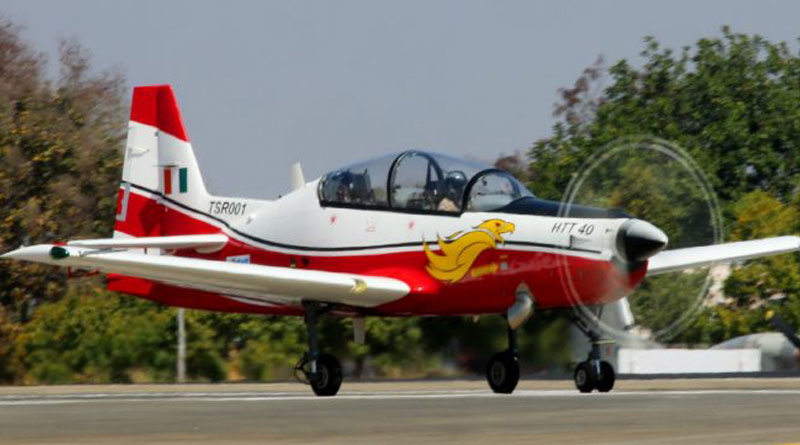 The procurement of AK 203 and Unmanned Aerial Vehicle (UAV) will also be sped up.

A statement by the DAC said that the HAL having developed the prototypes of Basic Trainer Aircraft (HTT-40) and the certification being underway, the DAC approved procurement of 106 Basic Trainer Aircraft from HAL to address the basic training requirements of the IAF. Out of the total 106 aircraft, once the certification is completed, only 70 such aircraft will be procured. The remaining 36 aircraft will be procured once the HTT-40 fleet becomes operational in the IAF.


To improve the firepower of the Indian Navy, the DAC approved procurement of an upgraded version of Super Rapid Gun Mount (SRGM), which is fitted as the main gun on board Navy and Indian Coast Guard (ICG) warships from Bharat Heavy Electricals Limited (BHEL).

The press statement by the DAC stated, “The upgraded version of SRGM has enhanced capability to perform against fast manoeuvring targets like missiles and fast attack crafts and increase the maximum engagement range.” It further added that in view of the availability of requisite capability for indigenous development of the ammunition, both in terms of ‘manufacturing’ and ‘technology’, the DAC approved procurement of 125 mm APFSDS (Armour Piercing Fin Stabilized Discarding Sabot) ammunition for Indian Army as a ‘Design and Development Case’. The ammunition will have 70 percent indigenous content.