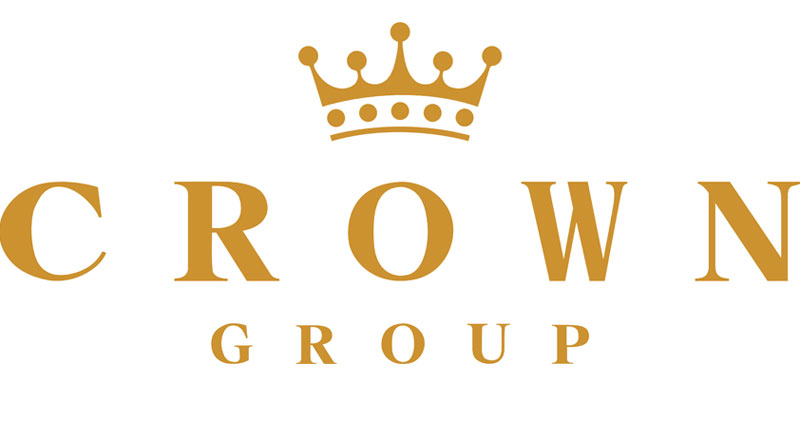 Crown Group Defence with active businesses in Defence Engineering for over 40 years, providing support to Marine Engineering, Aerospace Engineering, Military Engineering and Weapon systems to the Indian Navy, Coast Guard, Land and Aviation forces has established itself as one of the most reliable players in the Defence MRO sector.

The Marine division is also working towards establishing the capability for manufacturing propulsion shafting and Magazine Fire Fighting System (MFFS) for warships and submarines in collaboration with the foreign OEMs.

Maintaining the defence equipment supplied by foreign OEMs is an expensive and time-consuming affair for the Indian Defence sector as these have to be mostly sent overseas for the repairs. Our Group companies are equipped to provide full MRO support in a very short span of time at a significantly lower cost to the Indian Defence forces to help keep Indian Defence forces battle-ready. Our aim is to bring the latest technologies to India, cut on the lead times, and provide product support at the right time at economical prices,” said Vice Adm. Paras Nath (Retd.), Group President, Crown Group Defence.