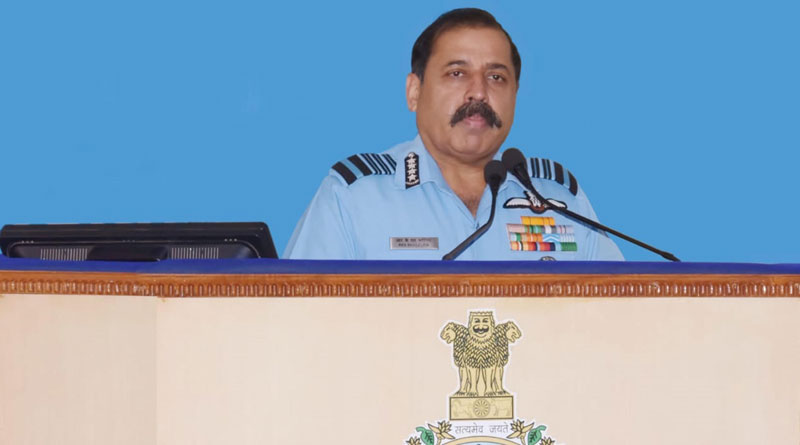 
He sensitized them about the emerging contours of National Security, emphasized the unique attributes of air power that would allow its employment in likely scenarios and apprised the course officers about the progress being made in deliberations that are ongoing for creating integrated structures towards enhancing synergy in future war fighting.

CAW, which was established in 1959 is an IAF institution of higher learning, which conducts courses on Air Warfare for tri-service officers in an integrated manner.