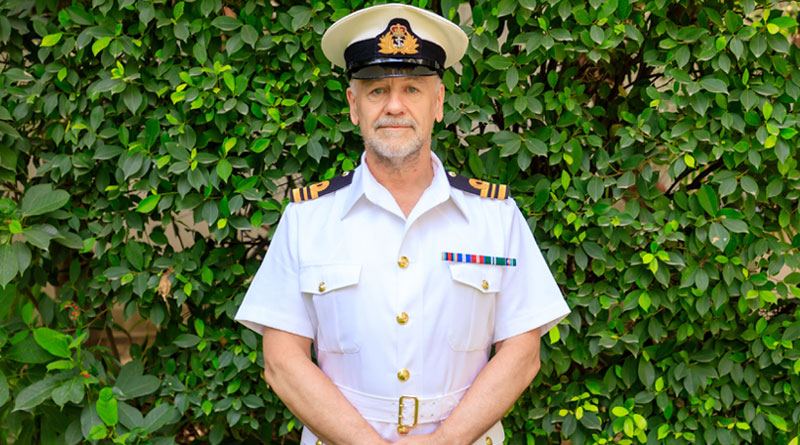 The post of the ILO was established in 2019 after the UK formally confirmed accepting India’s offer to place a liaison officer in the IFC-IOR. An officer of the Royal Navy fills the position for a tenure of two years. The IFC-IOR uses the Merchant Ship Information System (MSIS) software and a collaborative tool for its day-to-day functioning. The military uses it to collate inputs from various sources and develop a comprehensive Common Operational Picture of the region. The synergetic tool allows the exchange of information with partner countries and other multi-national constructs.

The UK uses a similar system as the Maritime Trade Information System (MTIS). It displays a maritime picture and enables elements of command and control systems. It has a 7 x 7 presence in the Western Indian Ocean Region, alongside India: with seven permanent bases in Kenya, Singapore, Brunei, Nepal, Bahrain, Oman, and British Indian Ocean Territory (BIOT), and seven ships deployed at any one time to provide security in the Western region of the Indo-Pacific.

First Sea Lord and Chief of Naval Staff, Admiral Tony Radakin KCB ADC expressed his delight and wished the new ILO and his new team for the future opportunities contributing to UK-India collaboration and information sharing. Acting British High Commissioner to India, Jan Thompson called the appointment a tangible step for enhancing the joint capability of the two nations for tackling shared challenges. Defence adviser, British High Commission, Gavin Thompson described the appointment of the UK Liaison Officer as a part of the enhanced India-UK maritime partnership to bolster security in the Indian Ocean.

Lt. Cdr. Smith has been a member of the military for over 30 years. He served in the navy for around two decades, with his previous services in the army and air force.