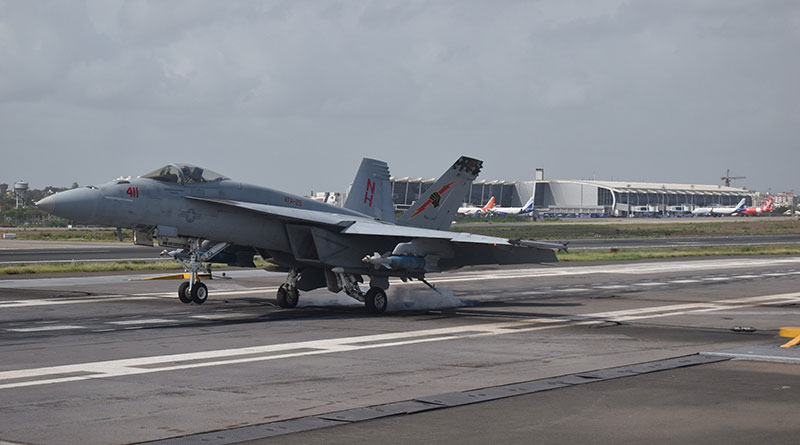 “The Boeing team was privileged to showcase the F/A-18 Super Hornet’s compatibility with Indian carriers in Goa,” said Vice President, India business development Boeing Defense, Space & Security and Global Services, Alain Garcia. “As the premier frontline multi-role naval fighter, the F/A-18 Super Hornet is one of the world’s most proven and affordable multi-role fighters and continues to evolve with the development of the next-generation Block III capability which will be game-changing for India.”

“With the Super Hornet Block III, the Indian Navy would not only get the most advanced platform but would also benefit from tactics, upgrades and knowledge related to the naval aviation ecosystem that the U.S. Navy offers,” he added.

The tests followed eight ski-jumps in various weights and configurations during previous tests held at Naval Air Station (NAS) Patuxent River in Maryland in late 2020 that demonstrated the Super Hornet’s ability to operate from a short take-off but arrested recovery (STOBAR) aircraft carrier. 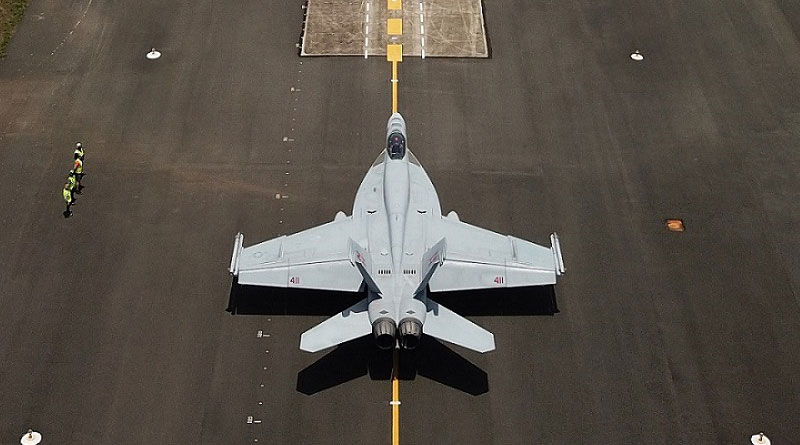