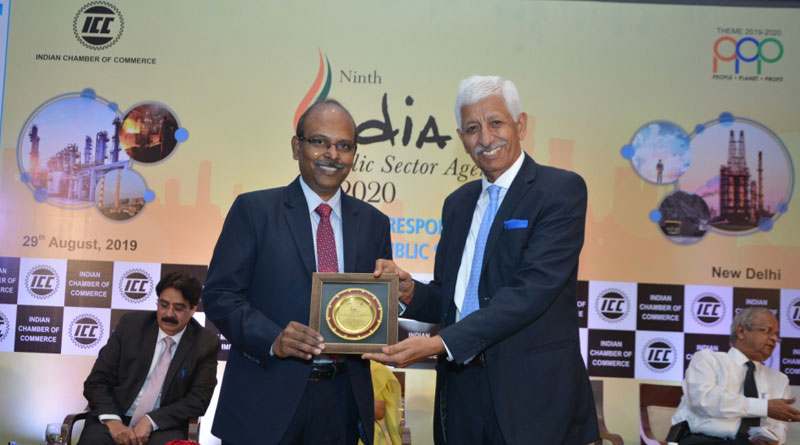 CMD, BEL, Gowtama M V, received the awards for BEL from Ajay Dua, former secretary, ministry of commerce & industry, government of India, and former director general, Border Roads Organisation, Lt Gen. Ravi Shankar, at a function held in New Delhi on 29 August 2019. The award applications were judged by an independent and distinguished jury based on quantifiable parameters applied on detailed analysis of PricewaterhouseCoopers.


BEL was established in 1954 to meet the specialised electronic equipment requirements of the Indian Defence Services. While this continues to be its prime focus, the company has a significant presence in the civilian market, too. BEL exports some of its products and services to a number of countries. Starting from a single Unit in Jalahalli, Bangalore, BEL has established its presence across the country by setting up eight other Units – in Ghaziabad, Pune, Machilipatnam, Panchkula, Kotdwara, Navi Mumbai, Chennai and Hyderabad. BEL has also set up a wide network of offices and service centres countrywide as well as two overseas offices – at New York and Singapore.