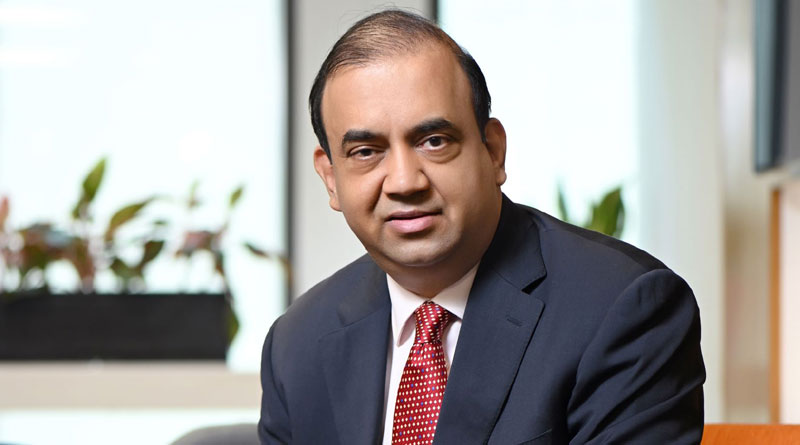 Global defence, aerospace and security company, BAE Systems exhibited a series of its state-of-the-art defence capabilities at the 12th edition of the DefExpo.

With its strategy of ‘co-creating for a self-reliant India’, the company showcased existing relationships with the Indian industry. BAE Systems also demonstrated how its defence capabilities and technology solutions are best suited to strengthen India’s national security by advancing the growth of the country’s indigenous defence manufacturing ecosystem.

BAE Systems’ continuous support to India’s ‘Make in India’ initiative and its growing partnership with the local defence industries was demonstrated through the digital representation of the M777 Ultra Lightweight Howitzer (ULH), which is providing Indian Army with unparalleled tactical and strategic mobility alongside reliable fire support in the most hostile environments.

Under an agreement between the U.S. and Indian governments, the 155mm M777A2 ULH systems are being assembled, integrated, and tested in India by Mahindra Defence Systems Ltd. (MDSL), as part of the Make in India programme. The capability is in service with the Regiment of Artillery and to date, BAE Systems has produced and delivered more than 125 guns to the Indian Army.

Another important digitally represented defence capability were the APKWS laser-guided rocket, the most cost-effective laser-guided munition in its class that transforms an unguided 2.75-inch (70 millimeter) rocket into a precision-guided rocket, giving rotary- and fixed-wing military aircraft a low-cost surgical strike capability.

Additionally, BAE Systems’ maritime capabilities at DefExpo were showcased through Bofors 40 Mk4 Naval Gun and Bofors 57Mk3 Naval Gun System, which provides high survivability and tactical freedom at all levels of conflict and are equipped with agile, flexible weapon systems that enable a lightning-quick response. 3P Ammunition and BONUS munition were also on display.

At the beginning of the Defexpo, BAE Systems’ Managing Director India, Bangladesh, Sri Lanka, Ravi Nirgudkar had said, “BAE Systems looks forward to participating at DefExpo as India is an important and key strategic market for us. Our presence at the show focuses on reflecting our commitment to India’s ‘Make in India’ initiative and to demonstrate our industry-leading, advance defence capabilities – across land, air and sea.”

He added, “As a founding partner of defence manufacturing in India, we also look forward to meeting key stakeholders and industry partners to discuss ways to support India in its modernization journey, alongside bolstering its indigenous defence production capabilities.”