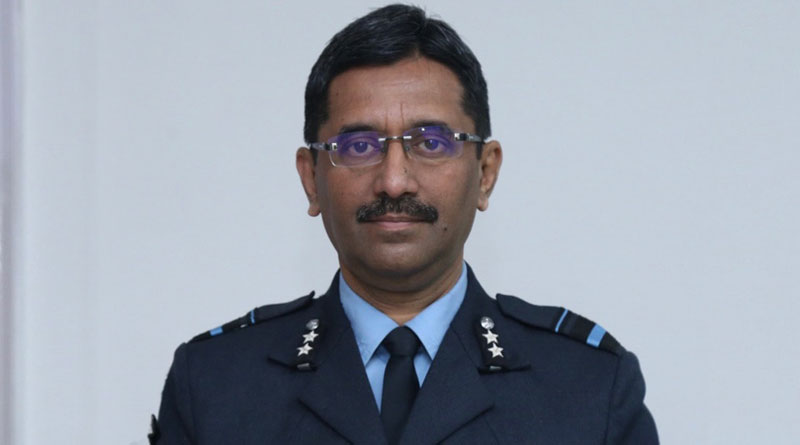 Air Vice Marshal PS Karkare was commissioned in the Administration Branch on 19 December 1987. The Air Officer has served in a wide variety of Units, at Command Head Quarters &amp; Air Head Quarters. He is a graduate of the Defence Services Staff College and the College of Defence Management (CDM) and has been a Directing Staff at CDM Hyderabad.