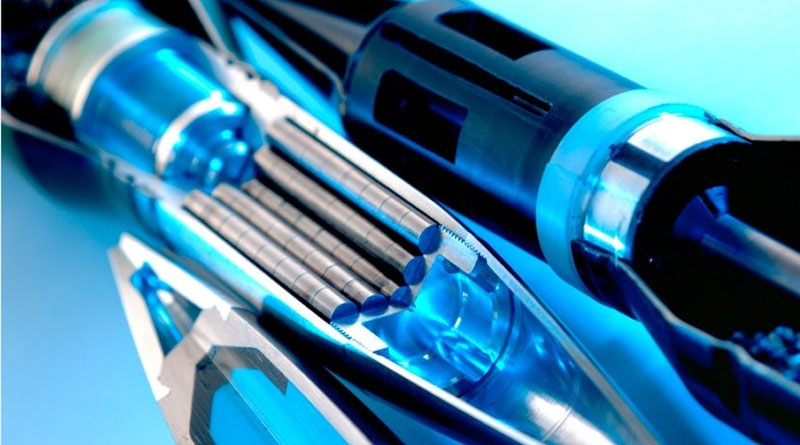 In an Australian first, Rheinmetall NIOA Munitions (RNM) is set to produce and export ammunition for the US F-35 Joint Strike Fighter programme. RNM has announced that it will begin production of 25mm Frangible Armoured Piercing (FAP) projectiles at the federal government-owned Benalla plant in Victoria.

The deal marks the first expansion of the RNM joint venture beyond its USD60m artillery shell forging plant in Maryborough, Queensland. Rheinmetall Waffe Munitions is a global multinational weapons manufacturer, while Australian-owned NIOA is the leading supplier of weapons and munitions to the Australian Defence Force, the company statement read.

The line is scheduled to be installed in the first half of 2021 and be at full production by September that year. The new Load Assemble Pack (LAP) line at Benalla will be capable of producing 20mm to 35mm medium-calibre ammunition. Rheinmetall Waffe Munitions aims to serve as a secondary source supplier to the US government for the F-35 Joint Strike Fighter programme.

Werner Kraemer, chairman of the board of directors at RNM, said that with the Maryborough project on track, it was time to expand the footprint and capabilities of the joint venture company in Australia.

“We are totally committed to this joint venture and the Australian market. By committing to develop this medium-calibre production capability here in Australia, we will not only create local jobs and build a supply chain, we will also be developing a proven and sustainable export market,” Mr Kraemer said.

NIOA managing director Robert Nioa noted that the Benalla project would enable development of a true sovereign capability in medium-calibre munitions in Australia.

“The establishment of this new capability at Benalla is a first for Australian industry. On the back of a 100 percent private sector investment, we will ensure that future munitions supplied to the ADF will be made right here in Australia,” Mr Nioa said. 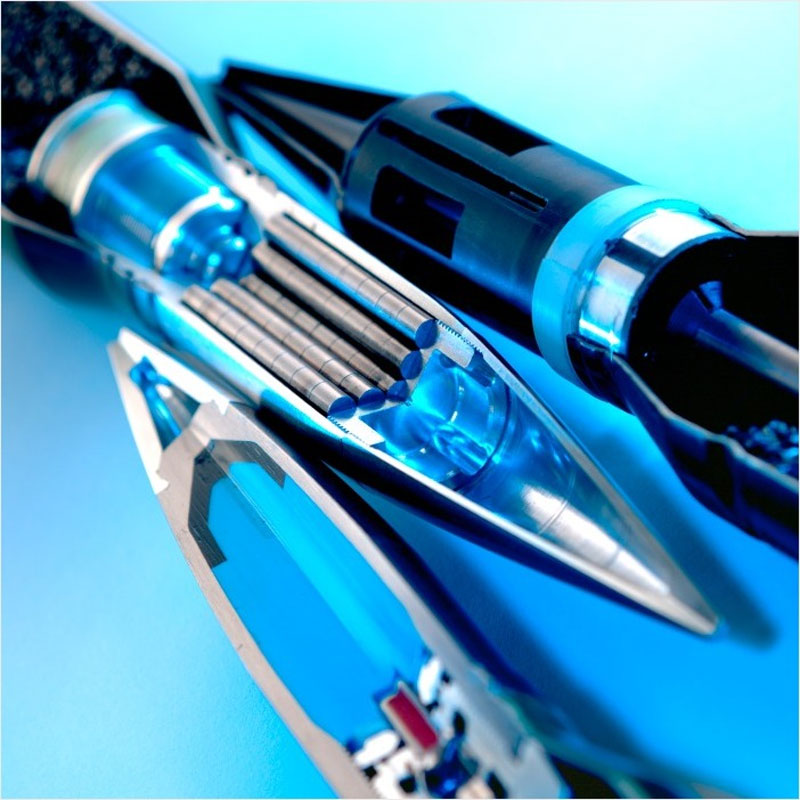