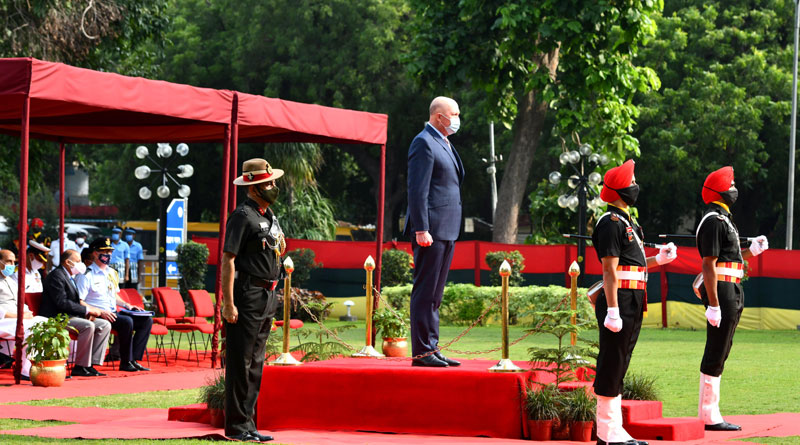 A day ahead of the two-plus-two dialogue between foreign and defence ministers of India and Australia, Defence Minister Rajnath Singh on 10 September held wide-ranging talks with the Dutton to boost overall bilateral strategic ties.

Both the countries, being a part of the Quad, the focus of the dialogue will be boosting of bilateral cooperation in the Indo-Pacific as well as expanding maritime security.