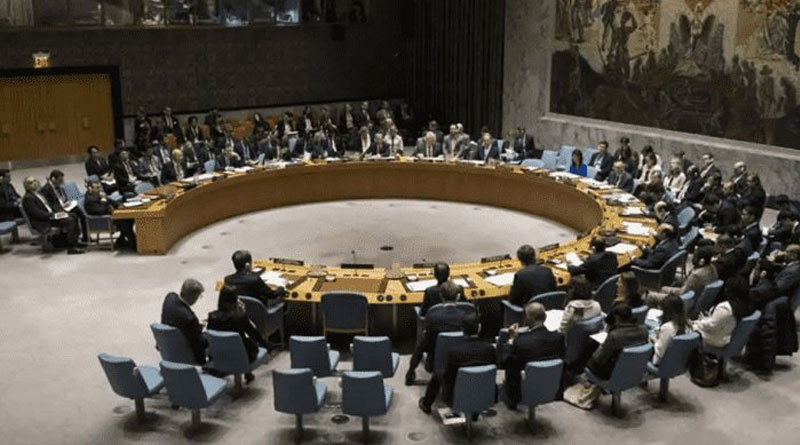 India on 17 June 2020 was elected unopposed as Non-Permanent Member of United Nations Security Council (UNSC) from the Asia-Pacific category for a 2-year term from January 2021.


“India will become a member of the United Nations Security Council at a critical juncture and we are confident than in the Covid- and the post-Covid world India will continue to provide leadership and a new orientation for a reformed multilateral system,” The Indian permanent representative to the UN T.S. Tirumurti, said in a video-recorded message.

The UNSC has 15 members, including five permanent members – the United States, the United Kingdom, France, Russia and China. The 10 other members are non-permanent and half of them are elected every year, each for a two-year term, starting January 1.