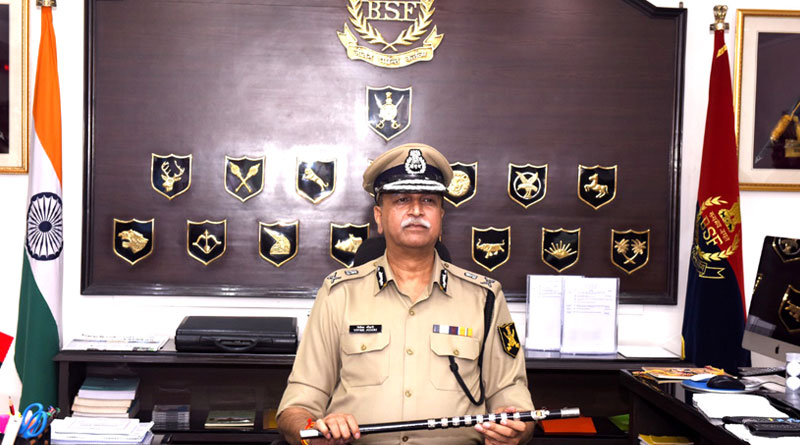 Johri is the 25th director general of BSF, which is the largest border guarding force in the world, having a strength of around 2.65 lakh personnel

Vivek Kumar Johri took over the charge of director general of BSF on 31 August 2019, a BSF press release announced. Johri is the 25th director general of elite force, which is the largest border guarding force of the world having an approximate strength of 2.65 lakh men and women, protecting the international borders with Pakistan and Bangladesh.


Vivek Kumar Johri belongs to the 1984 batch of the Indian Police Service of Madhya Pradesh cadre. He is an engineering graduate from MANIT, Bhopal. He has served as superintendent of police in the districts of MP in Panna, Bhind, Hoshangabad, Ratlam and Jabalpur. He also commanded a battalion of MPSAF working for anti-ULFA operations in Assam in 1991. He also served as SP CBI and then in cabinet secretariat in New Delhi before joining the BSF.