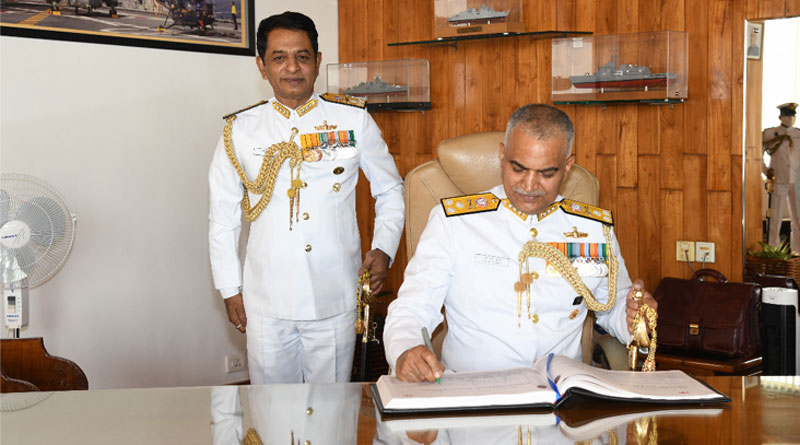 Vice Admiral R Hari Kumar took over as the Flag Officer Commanding-in-Chief (FOC-in-C) of the Western Naval Command on 28 February in Mumbai. He succeeded Vice Admiral Ajit Kumar  who retired upon superannuation, after career  spanning forty years in the Indian Navy.

At a ceremony held at the Command Post of Headquarters, Western Naval Command, the outgoing and incoming Commanders-in-Chief were accorded a Guard of Honour after which the formal handing-taking over took place with the handing over of the baton to the new Commander-in-Chief. On assuming command Vice Admiral R Hari Kumar laid a wreath at the Gaurav Stambh monument.

Vice Admiral R Hari Kumar, an alumnus of the National Defence Academy was commissioned into the Indian Navy on 1 January, 1983. According to a press statement from the Navy, “He specialised in Gunnery and has commanded five ships including a Destroyer and the aircraft carrier INS Viraat. He has held important staff appointments both ashore and afloat and has also been Naval Advisor to Government of Seychelles.” The Flag Officer is a recipient of the Vishist Seva Medal, Ati Vishisht Seva Medal and Param Vishisht Seva Medal for distinguished service. 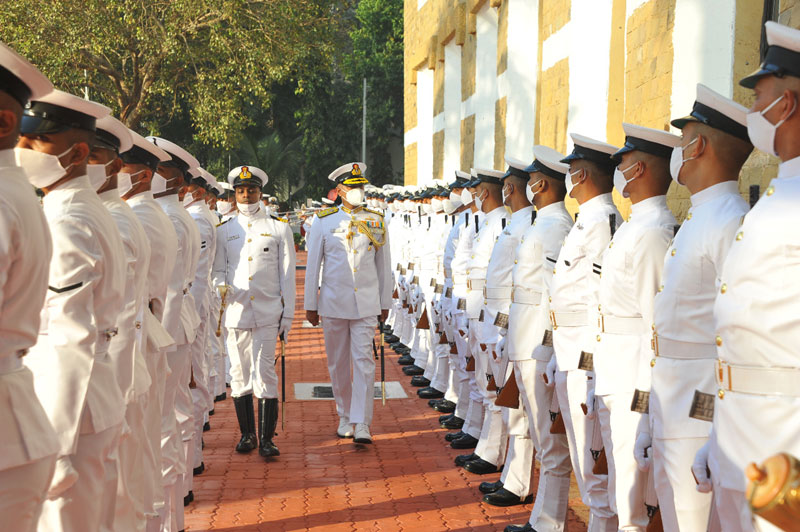