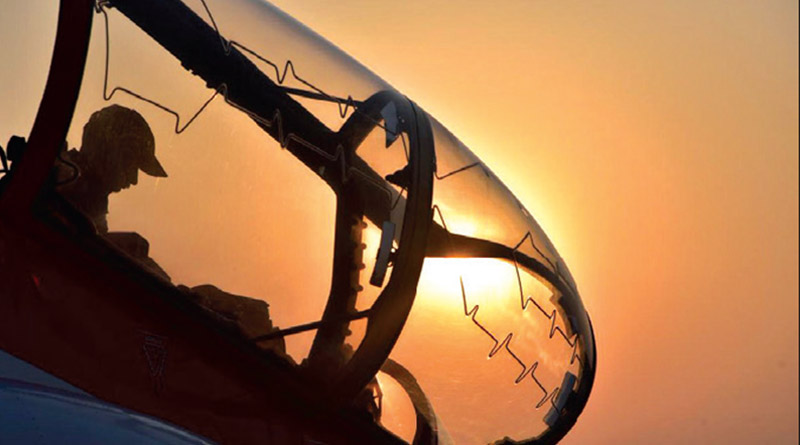 
A publicity stall was set up at the venue to motivate the aspiring youth and children to chosen IAF as a career option.