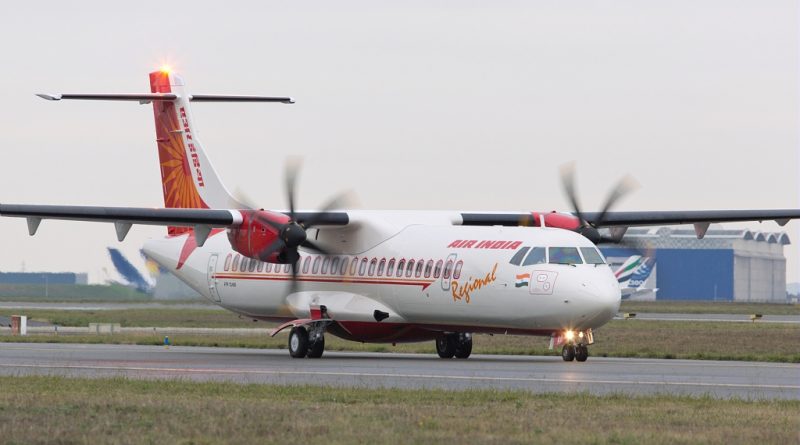 With new flight routes to open as part of the government’s regional connectivity programme ‘Udan’, which aims to provide flights at subsidised fare to unconnected or underconnected areas of the country, the aircraft manufactures are expecting the scheme to trigger demand for the small planes.

“I expect very soon we can see announcement by operators, who will announce plans with our 50-seaters planes in India. The new Embraer operators would be a mix of existing and new operators. We are very bullish about India and its regional connectivity scheme,” said vice president (Asia Pacific) at Embraer Commercial Aviation, Cesar Pereira.


Earlier, speaking at the inaugural session of the ‘North East Development Summit’, a two-day event organised by India Foundation, Union Minister of State for Civil Aviation Jayant Sinha said about the second round of the ‘Udaan’  scheme vis-à-vis northeast, “With this bidding round, we have 92 new routes that are going to be started in the northeast”.

The second round of bidding started in August. The civil aviation ministry has received as many as 141 initial proposals for operating flight and helicopter services on 502 routes, connecting 126 airports and helipads.