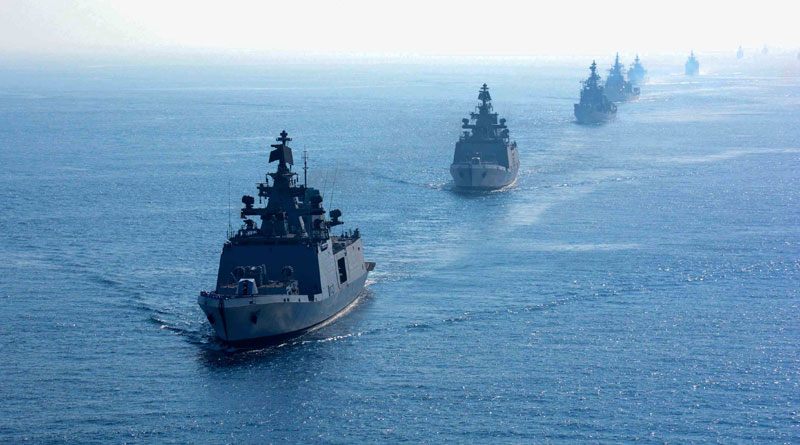 Indian Navy’s largest war game – the biennial Theatre Level Operational Readiness Exercise (TROPEX 21) – which commenced in early January, is currently underway with participation of all operational units of Indian Navy including ships, submarines, aircraft as well as units of the Indian Army, Indian Air Force and Coast Guard. The exercise will culminate by third week of February.

The exercise is being conducted over a vast geographical expanse in the Indian Ocean Region including its adjunct waters and is aimed at testing combat readiness of the Navy in a complex multi-dimensional scenario set in the context of the current geo strategic environment. The Theatre Level exercise also aims to validate Navy’s offensive-defence capabilities, safeguard national interests in the maritime domain and promote stability and peace in the Indian Ocean Region. Conduct of TROPEX is being overseen by Naval Headquarters with participation from all three Commands of the Indian Navy and the Tri-Services Command at Port Blair.


TROPEX is being progressed over distinct phases that also test the Navy’s transition from peacetime to hostilities. In the first phase, the Indian Navy had conducted coastal defence exercise ‘Sea Vigil’ along the entire coastline and Island territories of India on 12-13 January, 2021. This exercise aimed to validate the coastal defence setup of the country, which was entirely revamped after the 26/11 Terror attacks at Mumbai. The exercise witnessed large-scale participation from Indian Navy, Coast Guard, Marine Police of 13 coastal States and Union Territories along with other stakeholders in the maritime domain. Valuable lessons emerging from the exercise are being incorporated in the existing procedures to further fine-tune the coastal defence architecture of the country.

Exercise Sea Vigil was followed by a large-scale Tri-Service joint amphibious exercise AMPHEX-21, which was conducted in the Andaman and Nicobar group of Islands from 21-25 January. The amphibious exercise was aimed at validating India’s capabilities to safeguard the territorial integrity of its Island territories and enhance operational synergy and joint war-fighting capabilities amongst the three services.

The Weapon Workup Phase of TROPEX, which concluded recently, witnessed multiple ‘on-target’ ordnance deliveries including missiles, torpedoes and rockets from frontline warships, aircraft and submarines and demonstrated the lethal firepower of the Indian Navy and reaffirm the Navy’s capability to carry out long range maritime strikes in the Indian Ocean Region, a capability that is central to meeting operational challenges and ensuring safe seas and secure coasts.

This large scale Theatre Level Exercise puts to test and validate Navy’s Concept of Operations in various conflict scenarios, hone its war-fighting skills, bolster its role towards maritime security in the wider Indian Ocean Region and is in keeping with the theme of being a ‘Combat Ready, Credible and Cohesive force’. 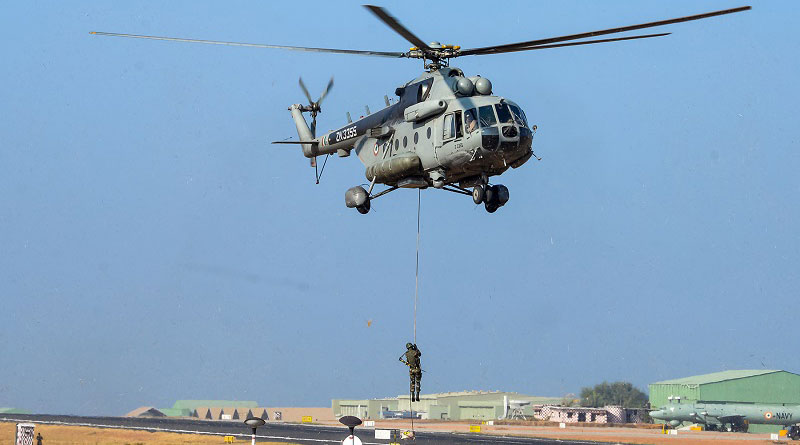 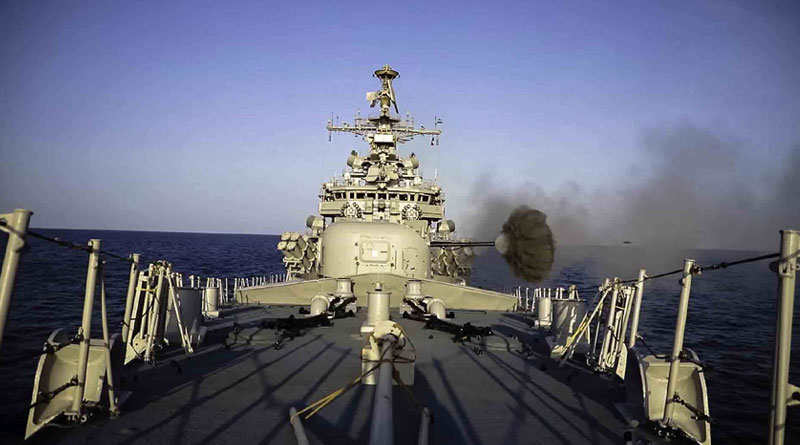 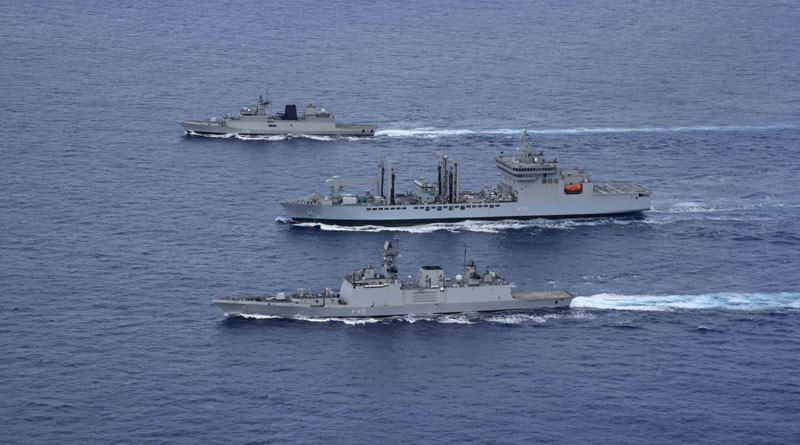