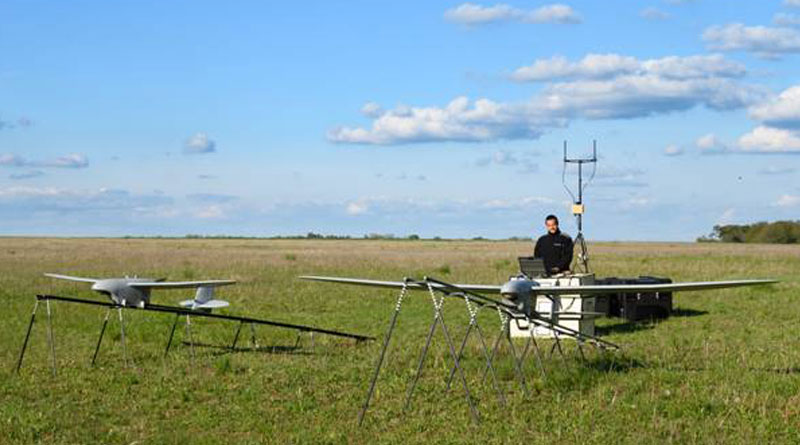 Thales is unveiling Spy’Ranger 550, a new addition to its range of mini Unmanned Air Systems (UAS) for tactical surveillance and intelligence.

At a time when digital technologies are increasingly shaping the battlefield of the future, the need for armed forces to boost their intelligence-gathering capability is becoming ever more acute. For units deployed in the demanding conditions of the theater of operations, having the technology to gain an understanding of the terrain and the forces in the field is absolutely vital.

The race to anticipate threats before they emerge is an inherent part of national security today, and reliable intelligence about the adversary is the key success factor in operational decision-making. Drawing on Thales’s expertise in systems architectures, payloads, artificial intelligence and cybersecurity, the Spy’Ranger 550 represents the very latest generation of tactical mini-UAS, providing armed forces and security services with a decisive tactical advantage. Set up in under 20 minutes, it provides crucial intelligence data in decisive moments to enables users to meet current and future operational challenges.


With its technological sophistication and the ability to fly multiple air vehicles simultaneously, the Spy’Ranger 550 system can perform a wide range of missions, including support for combined arms battlegroup man oeuvres, support for offensive reconnaissance missions and operations against isolated pockets of resistance, threat characterisation, persistent surveillance of areas of interest, and surveillance of borders or linear critical infrastructure. The Spy’Ranger 550 unique electric engine ensures stealthy operation, limiting the exposure of combatants to potential threats in daylight and at night.

Thales’s secure high-rate datalink transmits images from the Spy’Ranger 550 in real time. With five hours of autonomy, a range of 50 km and the ability to operate two air vehicles at the same time from the ground segment, the Spy’Ranger 550 offers particularly extensive coverage for surveillance and intelligence-gathering.

The system was designed for maximum robustness and ease of use. The Spy’C command and control software, for example, offers an intuitive user interface and a range of functionalities to simplify mission preparation and operation. The air vehicle itself is simple to assemble without special tools, and the system can be deployed by a two-person team in less than 20 minutes. With its robust, lightweight ramp, the launch system eliminates the need for training in hand-held launch techniques.

Equipped with a state-of-the-art image chain, the system’s optronics payload will ultimately be deployable with other types of payloads to provide the intelligence that armed forces need at every decisive moment.