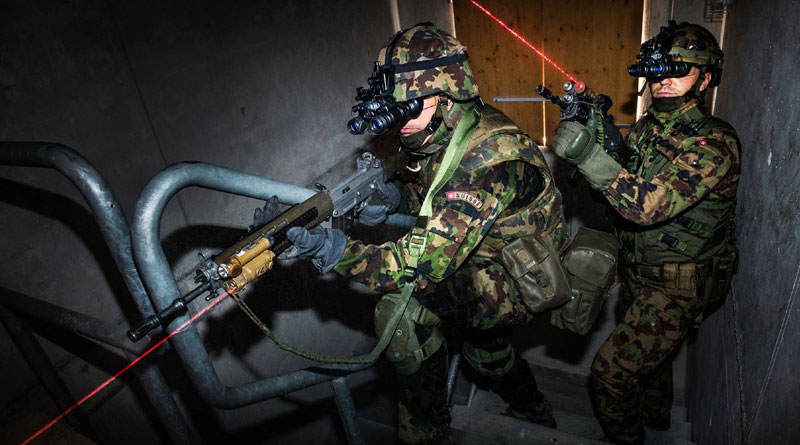 As part of its 2019 defence procurement programme, the Switzerland’s Federal Office for Defence Procurement signed a contract with Rheinmetall for the VarioRay LLM laser light module in December 2019.

Delivery of 9,640 devices is set to commence in May 2020 and be complete by the end of 2022. It also includes accessories, spare parts and training support.

Rheinmetall Air Defence AG is the general contractor for the project; Rheinmetall Soldier Electronics GmbH is the manufacturer.

Used for detecting, identifying and marking targets, the laser light modules – known as the LLM 19 in Swiss military parlance – will be mounted on soldiers’ assault rifles. Weighing approximately 240 grams, the VarioRay LLM can be mounted on a MIL-STD 1913 rail on any assault rifle, and operated via a trigger cable.

“Together with the night vision and thermal imaging devices also acquired under the 2019 defence procurement programme, it will enable Swiss troops to perform their missions around the clock and in all weather conditions,” the official press release stated.

The British Army, which calls it the Laser Light Module MK3, also employs the system. As it happens, Rheinmetall-made aiming lasers are already in service with the Swiss Army. In 1996 Rheinmetall supplied the Swiss military with the REM096 laser marker. In winning the latest order, Rheinmetall has thus succeeded in keeping the Swiss Army as an important customer for its laser light technology.

Rheinmetall offers an extensive portfolio of infantry equipment, including numerous aiming and illumination modules. These were developed in order to enhance the tactical effectiveness of small arms.

Among the most recent products is the Variable Tactical Aiming Laser (VTAL) module. This aiming and illumination module is compatible with all standard night vision devices and can be coupled with the separate modular Lumenator weapon lamp, also made by Rheinmetall. Another top-of-the-line Rheinmetall product is Tac-Ray Ballistic, a rangefinder/ballistic computer for snipers. 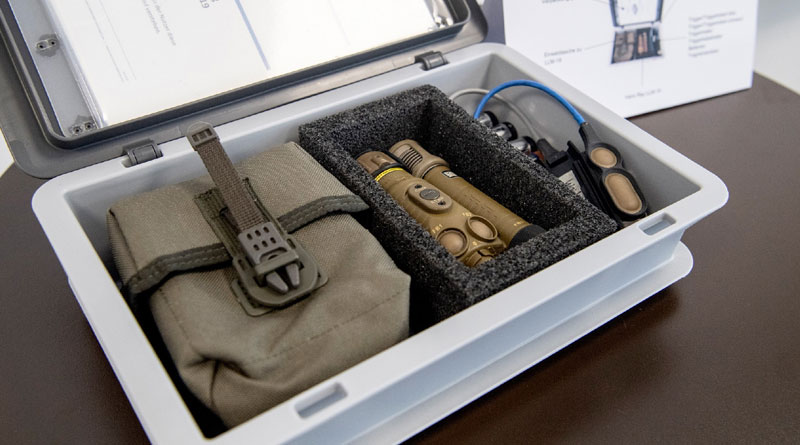