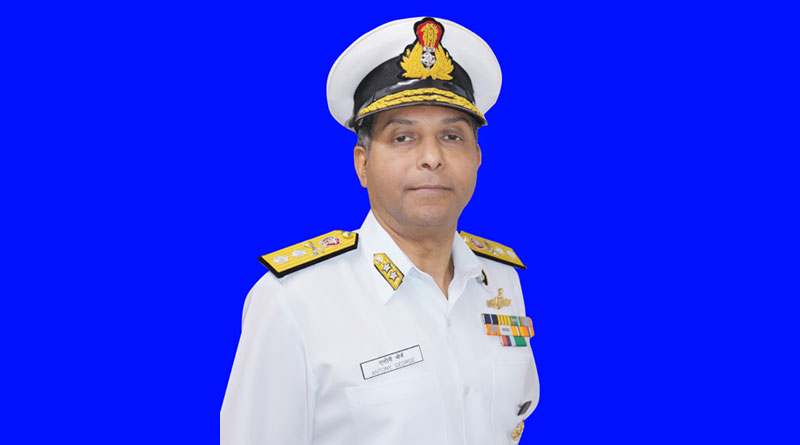 During his illustrious career spanning over 32 years, the Flag Officer has tenanted several important appointments, both at sea and ashore. His major sea assignments include the Fleet ASW Officer of the Western Fleet, Commands of the Missile Corvette INS Khanjar and the Guided Missile Frigate INS Tarkash (which he commissioned in Kaliningrad, Russia).

Other important shore assignments tenanted by the Flag Officer include Command ASW Officer of the Eastern Naval Command, instructor at the prestigious Defence Services Staff College and Commodore Bureau of Sailors.


A graduate from St. Stephen’s College, the Flag Officer was commissioned into the Indian Navy on 01 July 1987.  An Anti Submarine Warfare Specialist, he hails from the district of Alappuzha in Kerala, the Indian Navy said in a statement.

The Flag Officer has undergone the Advanced Command and Staff Course in the United Kingdom and the Naval Higher Command Course at the Naval War College, Mumbai and is the recipient of the Nao Sena Medal and the Vishisht Seva Medal.

On promotion to Flag rank in October 17, he was appointed as the first Assistant Chief of the Naval Staff (Staff Requirements), the post which he tenanted for over two years, the statement added.