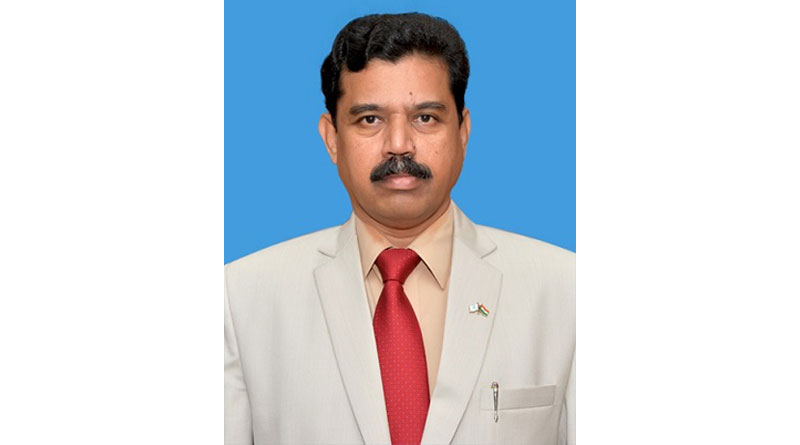 During his 30-year-old stint at BEL, Shivakumaran has contributed to bringing about a paradigm shift in HR, transforming it into a strategic business partner of the company

The Navratna Defence PSU Bharat Electronics Limited (BEL) on 11 June 2019 appointed a new director (HR), KM Shivakumaran. He was serving as GM (HR) at BEL’s Bangalore Complex before his elevation.

Shivakumaran started his journey as an HR professional at Sujatha Textile Mills, Nanjangudu, Karnataka, in 1986 after completing his master’s in social work, specialising in personnel management, industrial relations & labour welfare from Manasagangothri, University of Mysore, in 1984. He then moved to Mandya National Paper Mills, a PSU at Belagula near Mysore in I988 and worked in the capacity of personnel officer.


He joined BEL in the year 1989 as assistant personnel manager at corporate office and later worked at the company’s Bangalore and Hyderabad units.

KM Shivakumaran is an undergraduate in arts from the Maharaja’s College, Mysore, with specialisation in psychology criminology and sociology. He also holds a postgraduate diploma in development and planning from the University of Mysore.