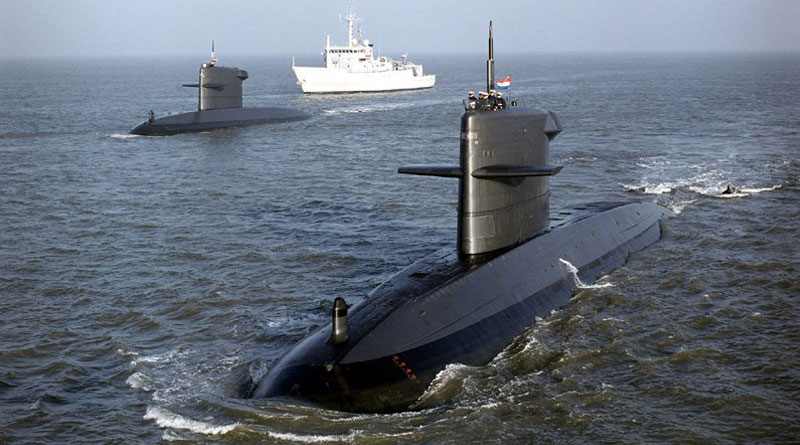 In a joint statement, projects procurement officer, Danny Pronk and senior naval systems integrator Jaap Hagesteijn, representing the Dutch Defence Materiel Organisation (DMO) which was in charge of the selection process, said, “We chose Safran Electronics & Defence because we have great confidence in their long experience as a supplier of naval equipment. Their system’s performance and reliability, as well as customer support, were also decisive factors in our selection.”

Following the contract signature, head of sales & marketing in Safran Electronics & Defence’s Defence Division, Jean-Christophe Mugler added, “We are very proud of this selection, which recognises our position as a favoured supplier to Walrus class submarines. We will continue to deliver top-flight service to the DMO, whose selection once again illustrates our outstanding expertise in this field.”

Safran Electronics & Defence has provided inertial navigation systems for both surface ships and submarines for more than 70 years. Combining outstanding reliability and performance, these systems are now used on more than 600 ships in service or on order around the world.