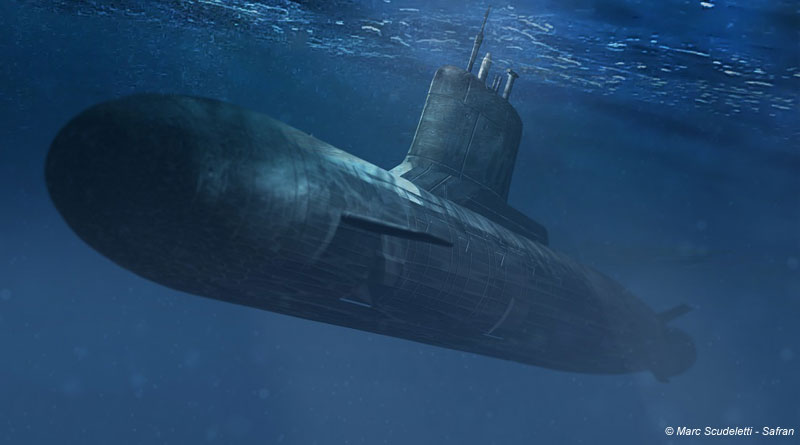 Safran Electronics and Defense Australiasia has recently signed subcontracts with two Australian companies, Acacia Research and Thomas Global Systems, as a part of its commitment to Australian Industry Capability. The two companies will design aspects of critical subsystems for Australia’s Future Submarine Program.

In 2019, Safran Electronics and Defence Australasia was contracted by Lockheed Martin Australia, the Future Submarine combat system integrator, to design the search and attack optronic masts, navigation radar and navigation distribution of the Attack Class Submarines.

Safran Electronics & Defense Australasia’s CEO, Alexis de Pelleport, said “The subcontracts with Acacia Research and Thomas Global Systems will allow us to achieve our shared objective of actively transferring the design of key submarine technology to Australia and supporting local employment. The contracts represent Safran’s confidence in Australian companies to further develop Australia’s sovereign capabilities. They leverage expertise from two companies that have been supporting the Australian Defence Force for many years”.

Ted Huber, Acacia Research Chairman and Founder said of the contract, “Acacia has been involved in developing advanced submarine tactical systems and applications for more than two decades. We have supported the Oberon and Collins Class submarines over many years and we look forward to applying this expertise to deliver world class capability for the Attack Class”.

Thomas Global Systems, CEO Angus Hutchinson said, “We are delighted to be selected by Safran as a key contributor to this important program and look forward to working together during the design phase of the project. Design work is a critical element in the creation of sovereign capability for Australia’s Future Submarine Program and we appreciate Safran’s commitment to working with competitive Australian companies. This contract shows Safran is willing to work towards true sovereignty for our local defence industry. We look forward to further developing our relationship with Safran on this and other programs.”