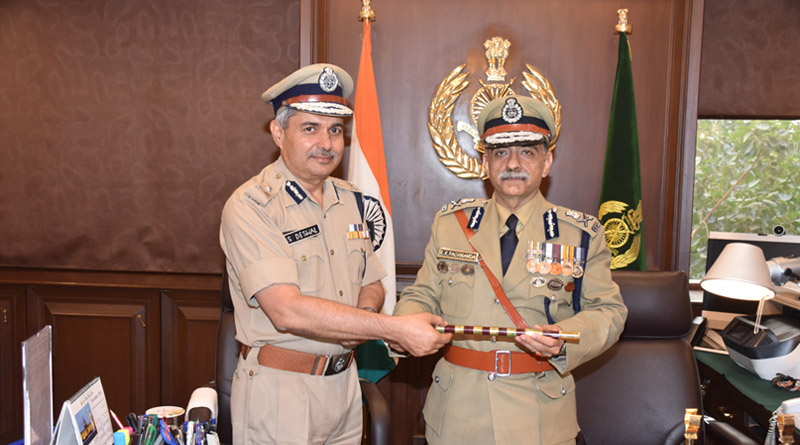 S. S. Deswal took over from R K Pachnanda as the 30th chief of ITBP. The Appointments Committee of the Cabinet approved Deswal’s appointment as the DG, ITBP for a period up to his superannuation on 31 August 2021.


A 1984-batch IPS officer of Haryana cadre, Deswal is at present, the Director-General of the Sashastra Seema Bal (SSB). As an SP, S.S. Deswal has served in several important districts of Haryana such as Rohtak, Bhiwani and Fatehabad. As the Inspector General, he held the charge of vast and significant ranges like Ambala and Rohtak. He led the Haryana Armed Police from for a period of approximately 11 months as Director General. On his second Central deputation, he joined Sashastra Seema Bal in December 2015 and served as the Additional Director General (ADG) till October 2017. He was then transferred to Border Security Force where he was working as Special Director General. Deswal also received the Police Medal in 2001 & Prestigious President Police Medal in 2012 for his services to the Nation.