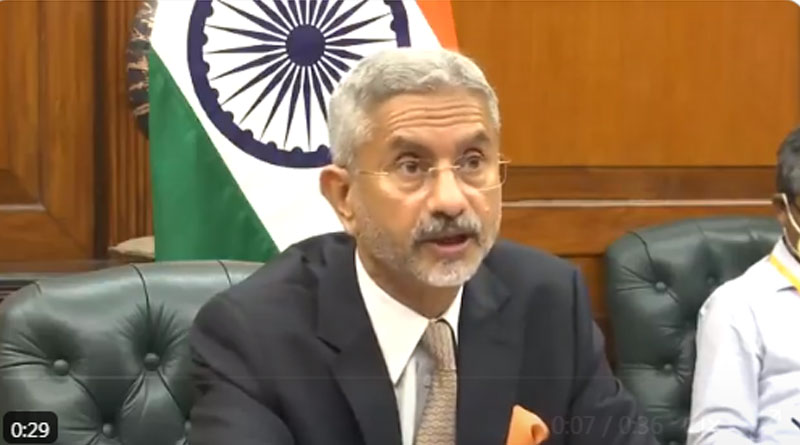 “This special meeting reiterates our belief in time-tested principles of international relations, but the challenge today is not of concepts and norms but equally of their practice,” External Affairs Minister Subrahmanyam Jaishankar said at the meeting.

The RIC was earlier scheduled to take place in March but was called off due to Covid-19.

The border tension between India and China was not discussed at the meeting. “The agenda does not involve discussing issues that relate to bilateral relations of a country with another member of this format,” Lavrov had made it clear last week.


Early June, before the Lt Gen-level talks between India and China on June 6, Indian Foreign Secretary Harsh Vardhan Shringla had updated Russian Ambassador to India Nikolay Kudashev on the situation along the LAC.

And on June 17, the Kremlin had expressed its concerns on the clashes between the Indian and Chinese troops adding that it welcomes all steps aimed at de-escalation at the Line of Action (LAC).

The Kremlin also acknowledged that it is watching with “great attention” the happenings on the India-Chinese border and believes that the two countries “are capable of taking necessary steps to prevent such situations in the future.”

“We believe that this is a very alarming report. But we consider that the two countries are capable of taking necessary steps to prevent such situations in the future and to ensure that there is predictability and stability in the region and that this is a safe region for nations, first of all, China and India,” Russian Presidential Spokesman Dmitry Peskov told reporters in Moscow on 17 June 2020.