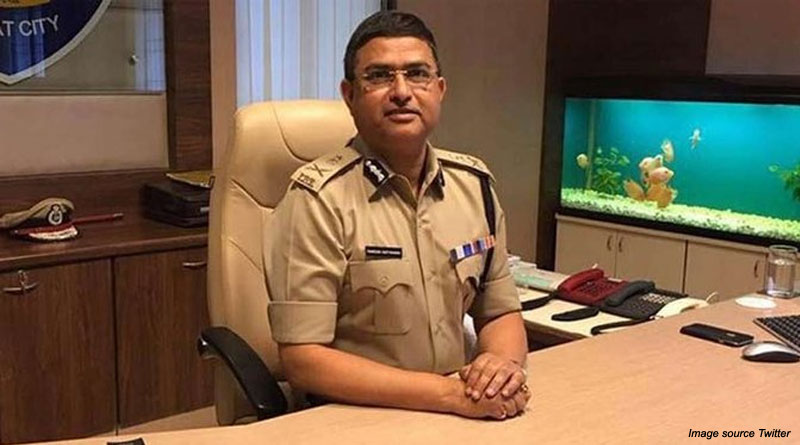 Earlier Asthana had served as the Special Director of the CBI

On Monday, 17 August, the government appointed 1984-batch Gujarat cadre IPS officer Rakesh Asthana as the new chief of the Border Security Force (BSF). He will take over from Surjeet Singh Deswal.


Asthana, previously held two  served as the chief of Bureau of Civil Aviation Security and also held an additional charge of Narcotics Control Bureau. The Appointments Committee of the Cabinet on Monday stated that Asthana would continue to hold his current post till his superannuation on July 31, 2021 or until further orders.