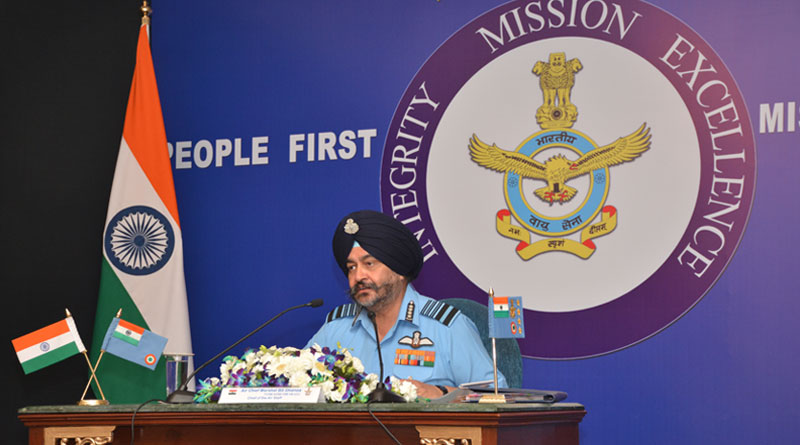 Both Rafale and S-400 ADMS will boost IAF capabilities

Defending the Rafale fighter programme in his IAF Day press conference, Chief of Air Staff, Air Chief Marshal B.S. Dhanoa said, “It’s a very good aircraft. We have got a good package and we have a lot of advantages in the Rafale deal.”

According to him, acquisition of Rafale will be a ‘game changer in the subcontinent’. Calling the Rafale deal a ‘bold move by the government’ he said, “We had reached an impasse (when negotiations between HAL and Dassault reached a standstill). We had three options — wait for something to happen, withdraw the RFP (request for proposal) or make an emergency purchase. We chose the last. If we didn’t go forward, we would have gone back six years. We had to address the problem of attrition in the air force,” he added.


ACM Dhanoa said that procurement of both, Rafale and S-400 ADMS, are both booster deals for the IAF. “As and when the deal is signed by the government (the S-400 Air Defence Missile System), the delivery will begin in 24 months,” he added.

ACM Dhanoa also announced a competition in the memory of Late Air Commodore Mehar Singh to develop swarm drones with the first prize of Rs 10 lakh and Rs 10 crore to develop the winning system.

5 thoughts on “Rafale will be a game changer, says ACM B.S. Dhanoa”