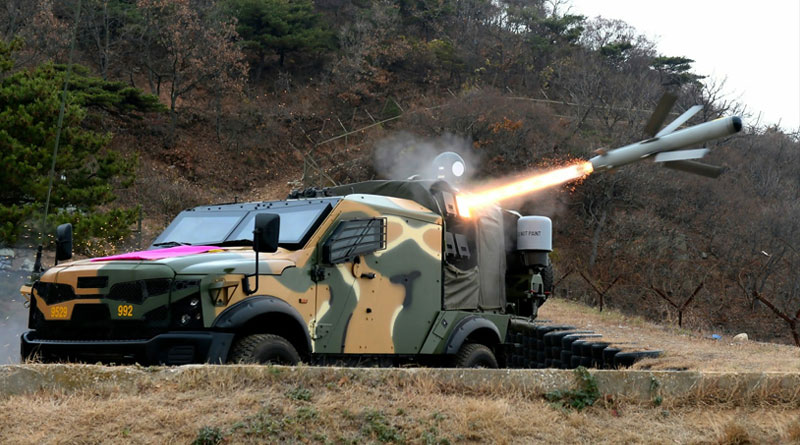 Rafael Advanced Defense Systems Ltd. has released its financial results for the 2020 fiscal year. Rafael develops and manufactures advanced defense systems for the IDF and the defense establishment in Israel and for many countries around the world, with over 100 global partnerships.

In 2020, Rafael recorded sales totaling 2.7 billion dollars, and a net profit of 94 million dollars. Its orders were 2.3 billion dollars, and its order backlog was 7.1 billion dollars, equivalent to 2.3 years of sales activity. In 2020, the company made a number of milestone achievements, including the delivery of two Iron Dome batteries and of the Trophy Active Protection Systems to the US Army, the selection of its SPYDER air defense system by the Czech Republic, expansion of the SPIKE user family to new markets, new contracts for its SPICE, Litening and Bnet systems, completion of development of the i-Derby ER air-to-air missile GBAD variant, addition of new capabilities to the Iron Dome system and combined interception tests with the David’s Sling air defense systems, entrance into the multi-dimension combat system domain, and more. It also won a contract for a cross-service intelligence program with the Israeli Ministry of Defense, and was awarded two Israel Security Prizes, for the 54th time since the company’s establishment.

A press statement from Rafael stated, “In 2020, Rafael continued to develop, manufacture and market its systems and capabilities, providing users with end-to-end solutions for various air, land, naval, space and cyber requirements.” It added that despite the COVID-19 limitations, Rafael continued to stand by its commitment of on-time delivery to its customers around the world, while remaining active in forging new industrial alliances with its global partners to facilitate domestic production, transfer of technology and support of local economies.

In addition, in 2020 Rafael continued its investment and professional development of its human capital, while maintaining its significant investment in R&D (9.3% of sales) and its cooperation with academic institutions, opening new R&D facilities throughout the country, mainly dealing with cyber, intelligence, AI, space, and other emerging technologies.