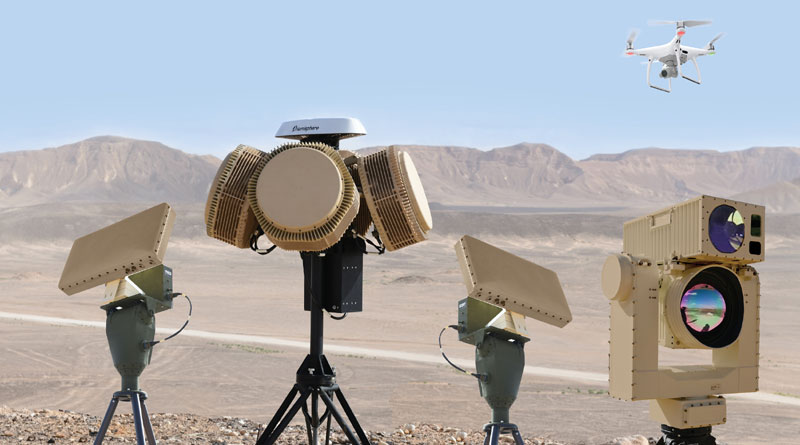 The stages of the interceptions included target detection, identification and interception with a high-power LASER beam.

Drone Dome is a member of RAFAEL’s family of active air and missile defence technologies, which includes the operational and combat-proven Iron Dome, David’s Sling and the SPYDER. 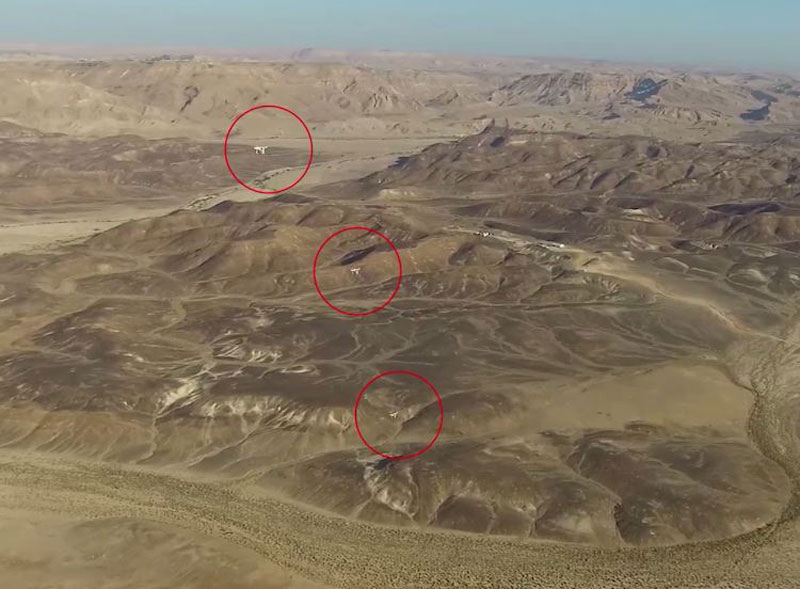 It is designed to address threats posed by hostile drones both in military and civilian sites, offering advanced solutions for maneuvering forces and military facilities, critical border protection, as well civilian targets like public facilities or other sites that could be vulnerable to terror or criminal drones.