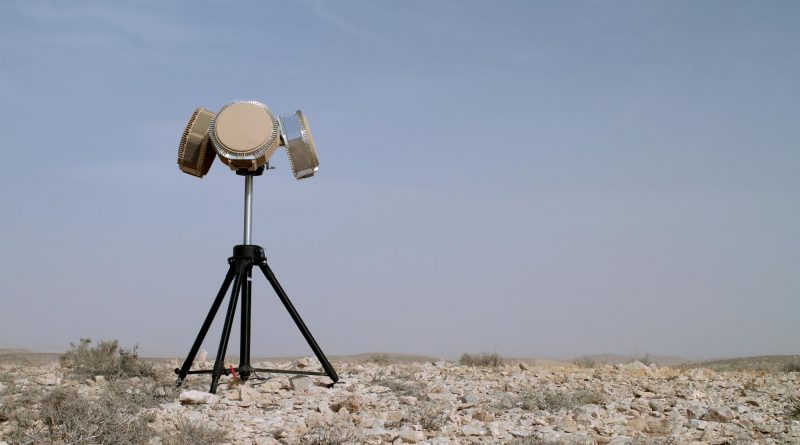 RADA Electronic Industries Ltd., a leader in the development, production, and sale of tactical land radars for force and border protection – announced it had received a strategic first order for dozens of Multi-Mission Hemispheric Radars (MHR) from the US military. Totalling over USD 8 million, this order will be delivered during 2017.

CEO RADA, Dov Sella, said, “We are proud to be awarded with this order by the US military, following long, demanding and detailed trials, in which our systems had proven superior in the increasingly important fields of air surveillance and counter-UAS warfare.”

Sella added, “While this initial win has potential for additional orders with this particular force, we also see further potential with other US military forces and world leading defence forces, which are in need of tactical, on-the-move surveillance and protection solutions for the manoeuvre forces.”

The radars will be used by a key US military force, providing it with air surveillance with an emphasis on counter-UAS with the most advanced on-the-move capabilities. The radars are expected to be fielded for operational use soon after delivery.