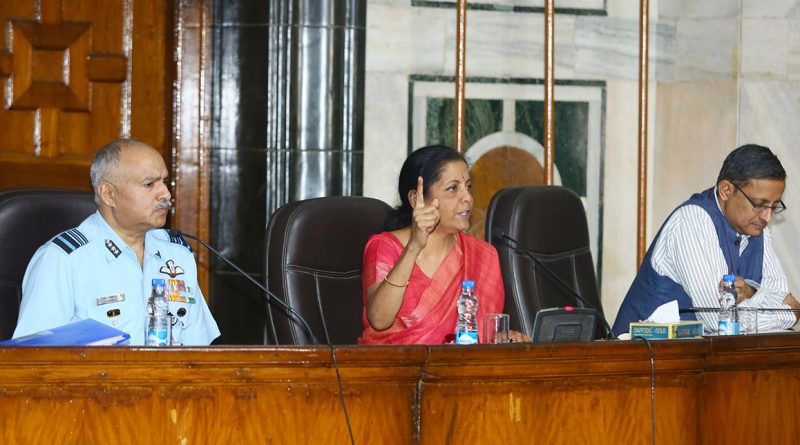 The government has staunchly defended the deal saying it is both economically and strategically viable for the country.

The opposition led by the Congress Party has alleged that the Narendra Modi government’s 2015 deal to purchase 36 new Rafale fighter aircrafts from the French company, Dassault Aviation, has resulted in a financial and strategic loss to India. It has also been alleged that the deal has benefitted Reliance Defence Limited (RDL), at the cost of Hindustan Aeronautics Ltd (HAL).

They have alleged that the new deal violates the Defense Procurement Procedure (DPP), because the Prime Minister unilaterally announced the purchase of 36 jets without going through the proper procedure of approval by the Union cabinet, cabinet committee on security (CCS) and foreign investment promotion board.


Also Dassault is no longer obliged to share its technology with HAL, and will now work with RDL for maintenance of jets and future defense production. This ensures that the offset from the deal goes to a private company rather than a public sector unit which has considerable experience and history. The Prime Minister’s ‘Make in India’ plan has also taken a backseat with this deal as no jets would be produced in the country.

While none of the new 36 Rafale jets have landed in India, the government has staunchly defended the deal saying it is both economically and strategically viable.