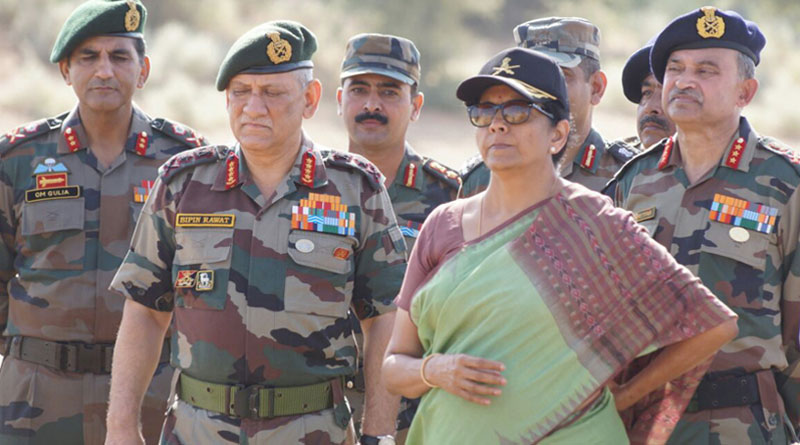 Recommended by a committee of experts, the ABWs functioned directly under the Indian Army all these years.

The ministry of defence will allow private companies to manage and operate all the Army base workshops (ABWs) in the country, as per media reports. These workshops are present in eight cities across six states which will include Delhi, Kolkata, Pune and Bengaluru. Army Base Workshop is a wing of Corps of Electronics and Mechanical Engineers (EME) of the Indian Army with headquarters, Base Workshop Group, in Meerut.


The decision is based on recommendations by a committee of experts (CoE) constituted to recommend measures pertaining to the defence budget and operational preparedness. All these years, the ABWs functioned directly under the Indian Army.

The Army Base Workshop (ABW) is the flagship base workshop of the Indian Army, its strengths being innovation by experienced ground level workers and the ability to do smart modifications in existing army equipment.