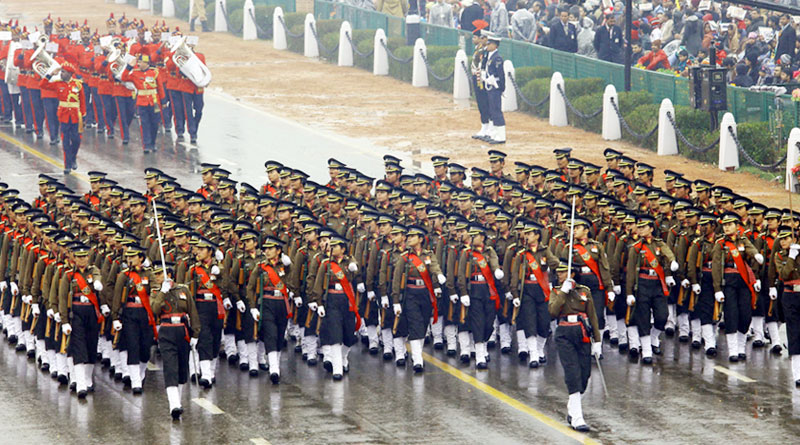 In a statement released by the ministry of defence on 5 March 2019, the government said that it has taken necessary steps to ensure that women, who were earlier inducted for short service commission, get permanent commission in the armed forces.

“Women officers will be granted permanent commission in the Indian Army in all the ten branches where women are inducted for Short Service Commission. So, besides the existing two streams of Judge Advocate General (JAG) and Army Education Corps, now the PC will be granted in signals, engineers, army aviation, army air defence, electronics and mechanical engineers, army service corps, army ordinance corps and Intelligence also to women officers,” the statement said.


Earlier, the government had approved the grant of permanent commission for women for the Air Force, where all branches including fighter pilots are open for women officers.

Commenting on granting the similar positions for women in Indian Navy, the statement said, “All non-sea going branches/cadre/specialisation have been opened for induction of women officers through Short Service Commission,” adding, “The proposal for induction of three new training ships for the Indian Navy is underway. This will provide the requisite infrastructure for training of both men and women officers. Indian Navy will start inducting women in all branches, once the training ships are in place.”