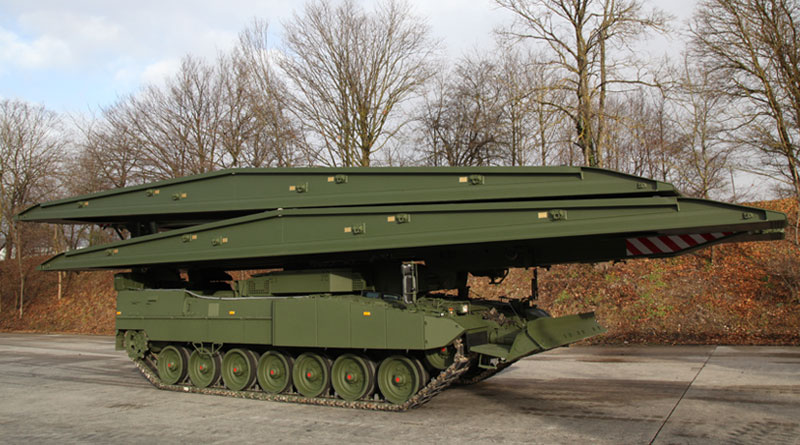 
The Netherlands opted for a bilateral procurement approach with Germany in 2016 and ordered a total of eight Leguan CSB (Close Support Bridge) on Leopard 2 chassis, additional equipment and training simulators. The final system will be delivered to the Netherlands in 2021, the statement by the company said.