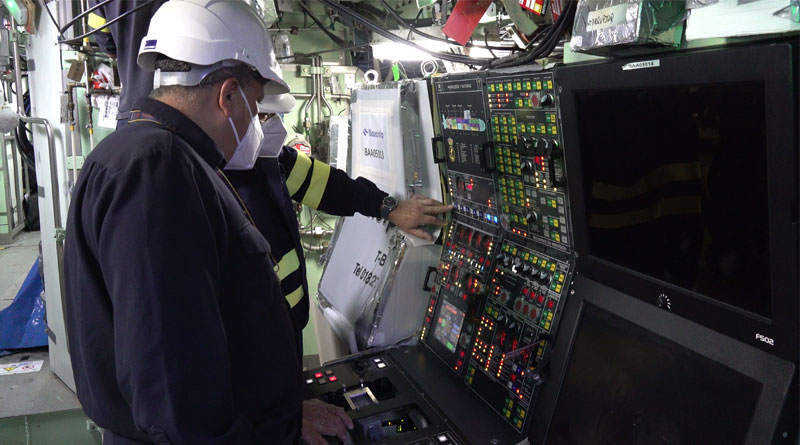 Navantia shipyard in Cartagena has successfully carried out the power-up activity tests to the S-81 “Isaac Peral” submarine. The S-81 is the first of four S-80P class submarines under construction for the Spanish Navy by Navantia. This is a relevant safety-related commissioning milestone prior to delivery.

The S80P submarines are proposed as baseline for the P75(I) project for India. The S-81shall be launched during the spring of 2021, as planned.


The power-up is the very first time in which the boat is electrically energised. This involves the start-up of the main electricity distribution networks, as well as the emergency systems, which allow the gradual electrification of all the submarine’s equipment. The Power-up is carried out in order to check the sub’s correct operation, both individually and integrated along with the rest of its equipment.